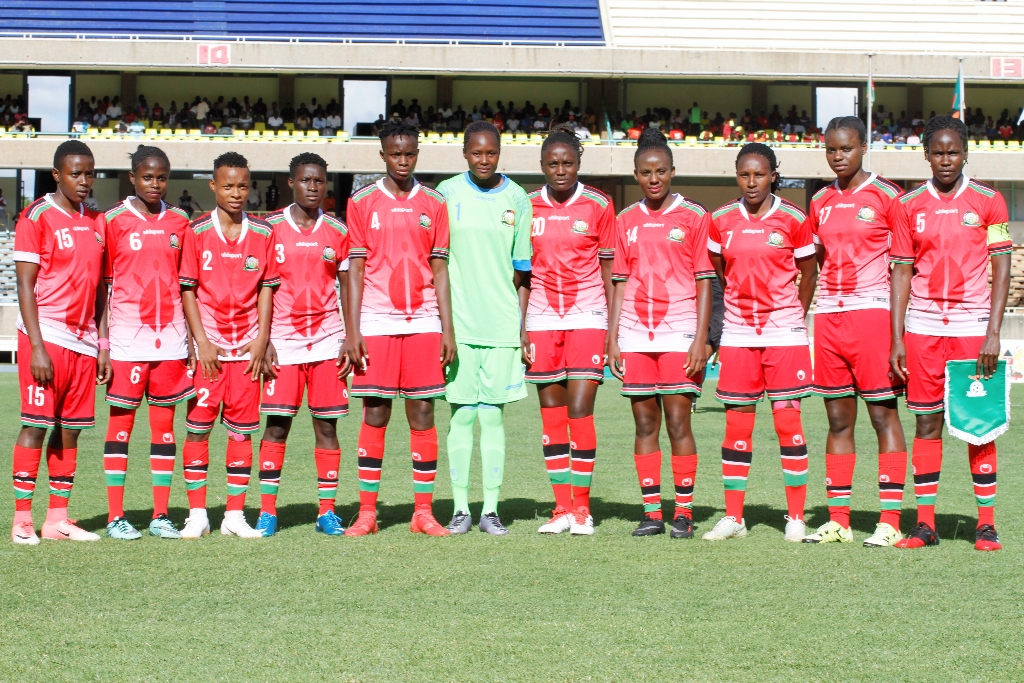 Harambee Starlets has earned an invitation to the Turkish Women Cup, set to be played between March 2, and March 11, 2020, in Turkey.

The tournament is set to act as a build-up to the upcoming Africa Women Cup of Nations Qualifiers, to be played in April and June this year.

The team is expected to hit camp on February 23, 2020, in Nairobi. A local friendly match has been lined up on February 29, before the Starlets jet out to Turkey on March 2, 2020.

“I am happy that the Starlets have been recognized and invited to this international tournament. It will be a good avenue to gauge our players ahead of the upcoming qualifiers,” said coach David Ouma.

The coach is in the meantime expected to name his provisional squad on Wednesday this week.