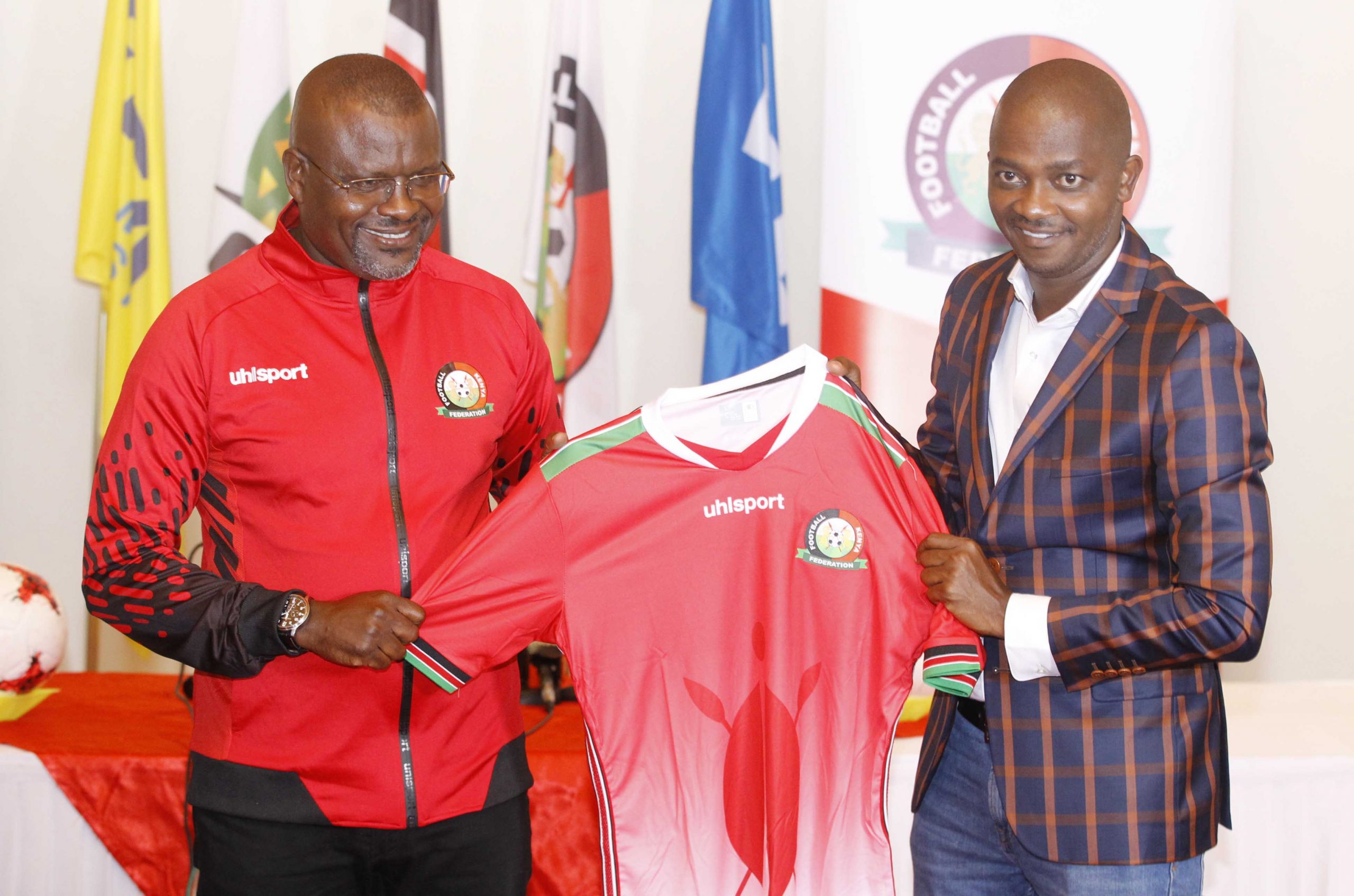 Fixtures for the 2021 Africa Cup of Nations Qualifiers, where Harambee Stars has been pooled in Group G alongside Egypt, Togo, and Comoros, have been released.

Kenya will play Egypt away and Togo at home between November 11, and November 19, 2019, in the first round of matches.

Stars will then take on Comoros home and away between August 31, and September 8, 2020.

The final round of matches will see Kenya host Egypt between October 5, and October 13, 2020, before traveling to Togo for the final qualifying match between November 9 and November 17, 2020.

Kenya will be looking to make yet another appearance at the continental showpiece, after breaking a 15-year jinx in the 2019 edition.

The team is, in the meantime, in its fourth day of residential training ahead of their departure to Dar es Salaam on Saturday, July 27, 2019, for the first leg of their Africa Nations Championships qualifier against Tanzania. The match is set to be played on Sunday with the return match scheduled to be played a week later, on August 4, at the MISC Kasarani.

Kenya will be hoping to make a maiden appearance at the continent’s second-tier national football competition, which is exclusively reserved for players actively featuring in their respective domestic leagues.

Should Harambee Stars go past Tanzania in the first round, they will come up against Sudan in the second and final qualifying round.