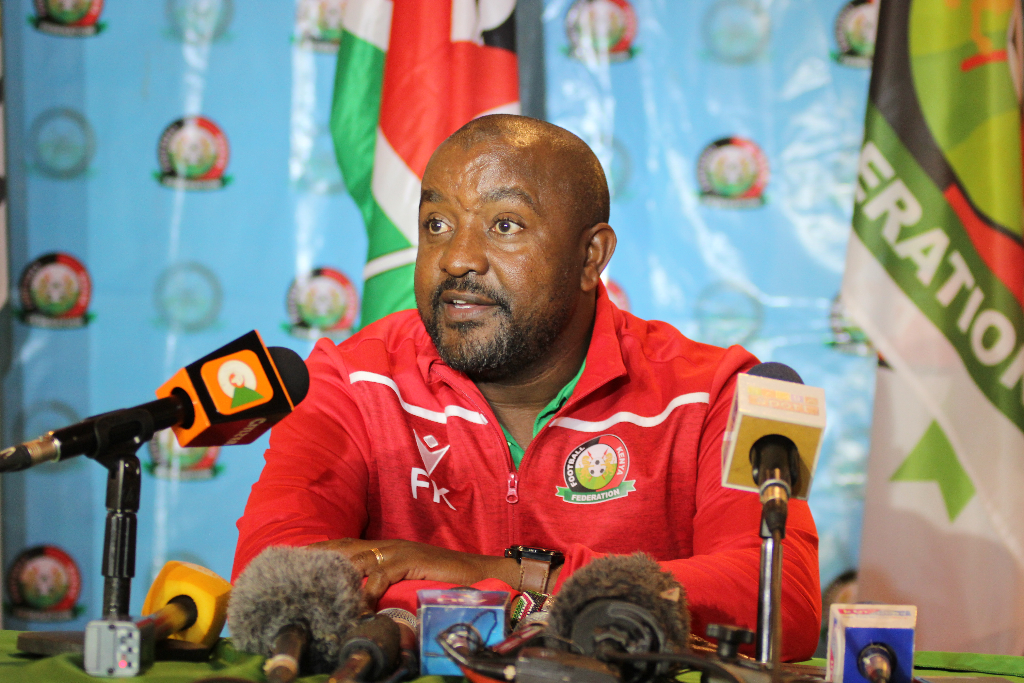 The squad largely features players who took part in the Africa Cup of Nations in Egypt with notable inclusions being Zambia based forward Jesse Were and Kakamega Homeboyz midfielder Moses Mudavadi.

Coach Kimanzi has also named 10 players in a reserves list who could be called upon in case of injury to the called up players.

The friendly has been slated for September 8, 2019, at the MISC Kasarani.