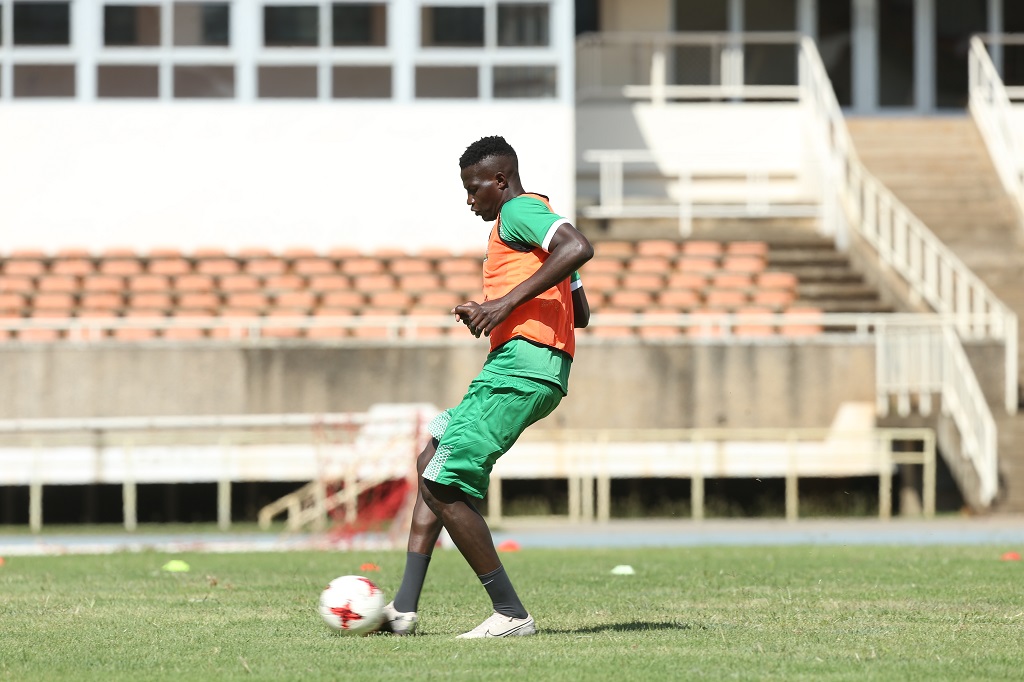 Kenya National team coach Sébastien Migné has named the provisional squads for the upcoming Africa Cup of Nations, which Kenya will be taking part in for the first time in 15 years.

The coach has also named a 32-man provisional squad for the upcoming Africa Nations Championships qualifiers where Kenya is set to face Burundi in the first round in August 2019.

The AFCON squad largely features players who took part in the qualification phase. Ayub Timbe has also been included in the list, after sitting out the final qualifying match against Ghana through injury.

The AFCON bound team is scheduled to jet out to Paris, on May 31, 2019, and has already been booked at the French Rugby Federation, Marcoussis Cedex where they will hold a 19-day residential camp before flying out to Cairo Egypt, on June 19, 2019, in time for the continental showpiece.

Football Kenya Federation has also secured two friendly matches in France, against Madagascar on June 7, and the Gambia a week later, on June 15, 2019.

Kenya will play her Group C AFCON matches at the 30 June Stadium in Cairo. The first match will see Stars face Algeria on June 23. Tanzania will be up next on June 27, before Harambee Stars wind it up with a match against Senegal on July 1, 2019.

The Africa Nations Championships Qualifier against Burundi, in the meantime, is set to be played in August 2019. The winner of the tie on aggregate will face off with either of Tanzania or Sudan in the second and final qualifying round of the tournament, set to be held in Ethiopia in January 2020.

Kenya will be looking to make a maiden appearance at the 16-team tourney reserved exclusively for players actively featuring in their respective national championships.