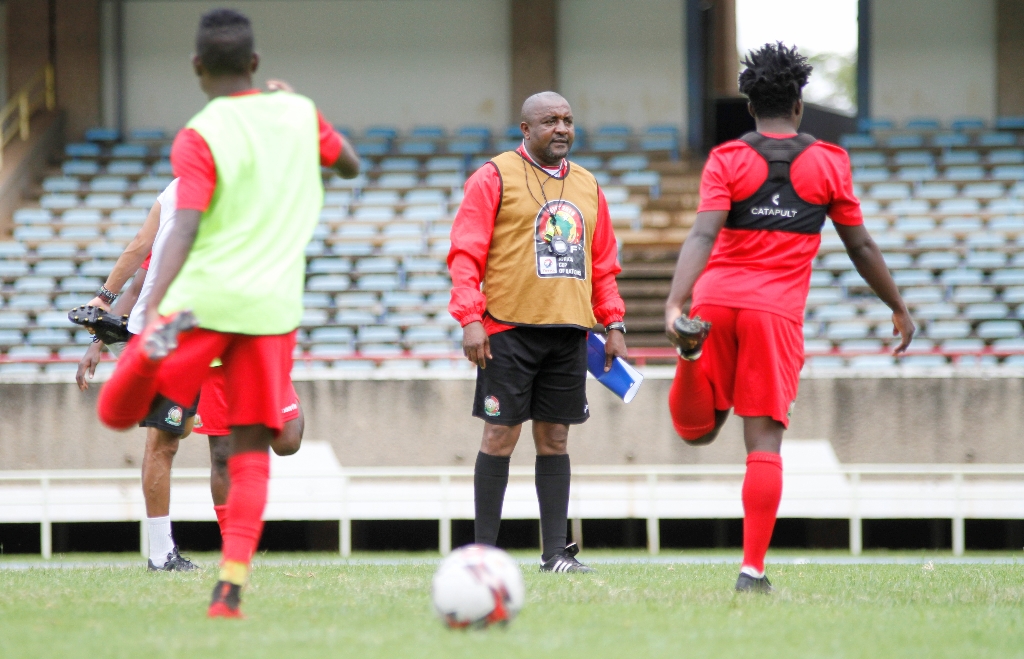 Sweden based Anthony Wambani has also been named in midfield alongside Kenneth Muguna, Lawrence Juma, Kevin Kimani, and Hassan Abdallah.

Western Stima goalkeeper and setpiece taker Samuel Odhiambo has been tasked between the posts and will have Captain Joash Onyango, Johnstone Omurwa, David Owino and Samuel Olwande for cover.

The match has been slated for Sunday, December 8, 2019, at the KCCA Grounds in Kampala. Uganda, starting at 4 pm EAT.