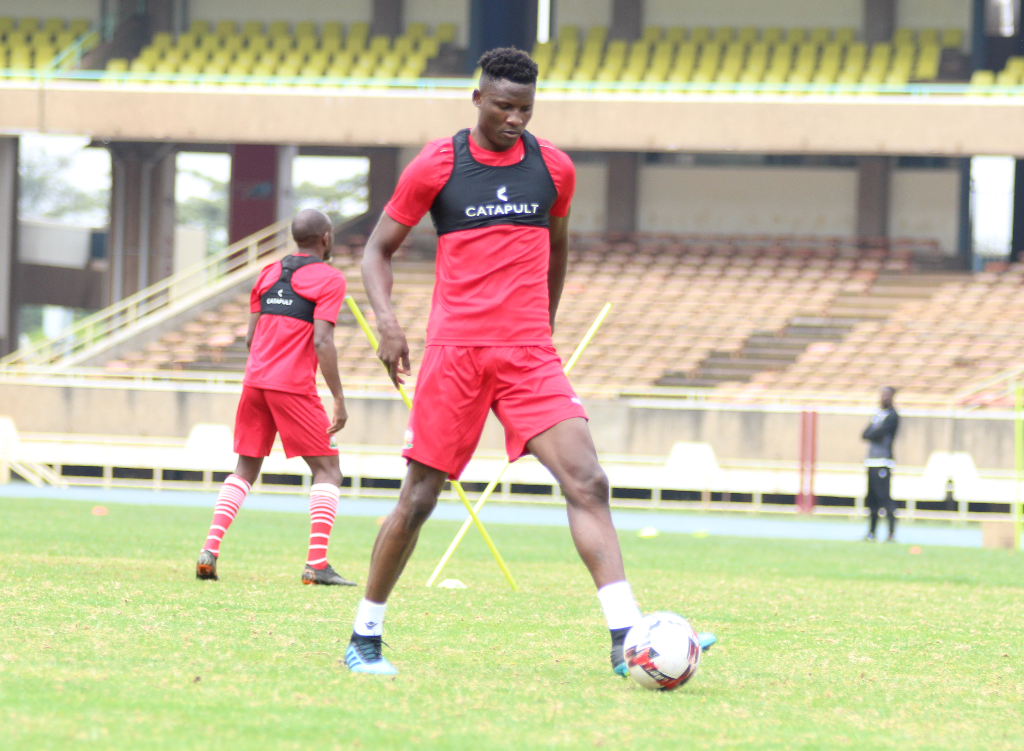 Michael Olunga: Fans’ support was crucial at AFCON, we need it again on Sunday

The Kenya National Team, Harambee Stars has touched base in Cairo, Egypt, ahead of the upcoming Africa Cup of Nations which Kenya will be taking part in for the first time in 15 years.

This comes after the team’s 19-day residential camp in France, a precursor to the continental showpiece.

Kenya played two friendly matches in Europe, winning 1-0 against Madagascar and sharing the spoils in a 1-1 draw with the DRC, in the run-up to the tourney.

The team arrived in Cairo on Tuesday, June 19, 2019, and is set to hold a light training session on Wednesday as the clock ticks towards the opening match against Algeria.

Harambee Stars has been pooled in Group C alongside Algeria, Senegal, and Tanzania.

The first match will be against Algeria on June 23. Tanzania will be up next on June 27, before Kenya winds up her group stage matches against Senegal on July 1, 2019.