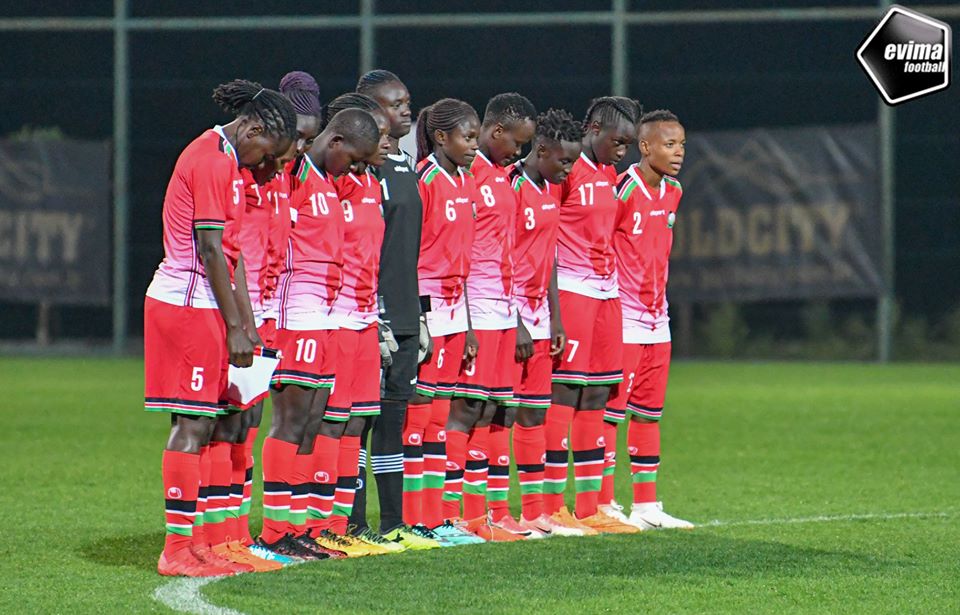 Harambee Starlets lost 3-1 to the National U15 Boys team in a build-up friendly match played on Monday, November 4, 2019, at Nyayo Stadium

This as the team entered its fourth day of training at the Nyayo Stadium, ahead of their scheduled Olympic Qualifier against Zambia.

Forward Ibrahim Mone opened the Centre of Excellence scores in the 15 th minute closing the first half.

“The players have shown great determination hence I believe my team is most capable to face Zambia. We need to start at the right footing in our home ground to give us a better chance to beat Zambia and proceed to the final stage against Ivory Coast or Cameroon,” he said.