Harambee Stars jet out ahead of 2018 Intercontinental Cup

This follows Stars’ build up friendly matches against Swaziland and Equatorial Guinea, aimed at getting the team in shape for the four nation tournament.

The top two teams will face off in the final, slated for June 10, 2018, at the Mumbai Football Arena in India.

Players in bold are set to travel on Thursday 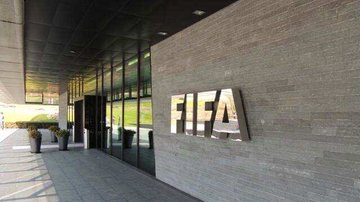