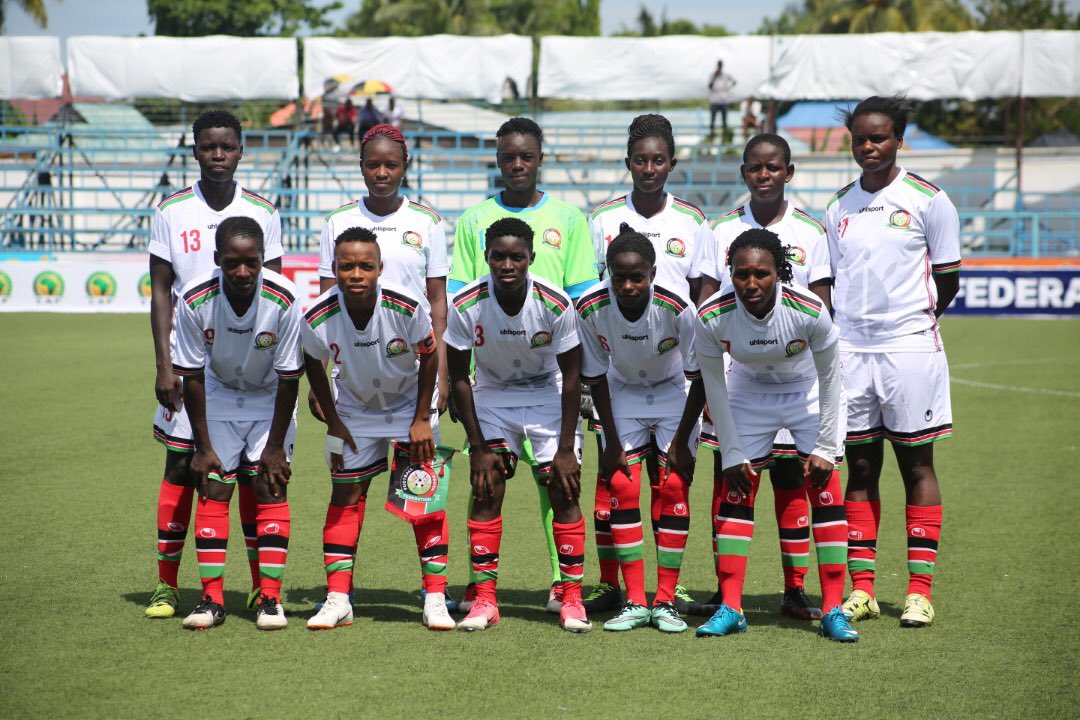 Football Kenya Federation’s Center of Excellence (Kenya U16 team) and the senior women national team, Harambee Starlets, took part in friendly matches on Saturday as part of preparations for their upcoming international assignments. The matches were played at the Ongata Senior School.

The matches are in preparation for both sides’ international assignments in the coming months.

Starlets are set to face Tanzania in the first round of their 2020 Africa Women Cup of Nations in April and will be taking part in the Turkish Women’s Cup early next month as a build-up to the knockout qualifier.

The Kenya U16 team, meanwhile, will be making a second appearance at the Mediterranean International Cup in Costa Brava, Spain. The team jets out on April 2, 2020, to Valencia, where they will hold a one-week camp and play a friendly match before heading to Costa Brava for the European junior championship.