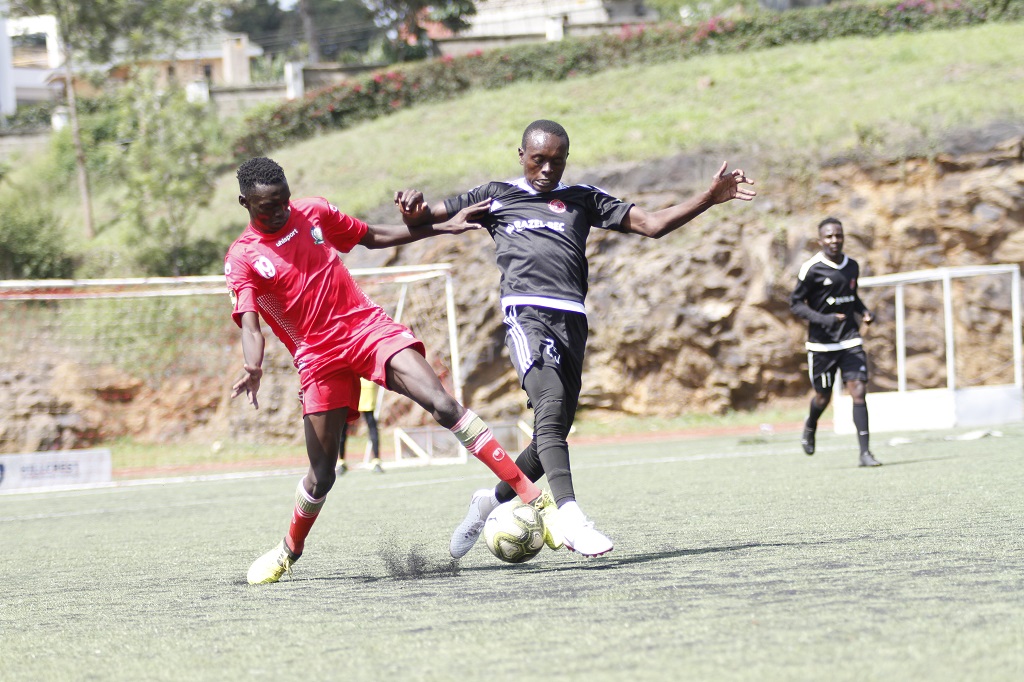 Kenya U17 geared up for CECAFA U17 Championships

The Kenya U17 national team has on Friday March 29, 2019, kicked off preparations for the upcoming Union of North African Football Federations U18 football tournament.

The team held two training sessions on Friday, with more lined up in the coming days ahead of the four nation tournament, set to be held in Egypt between April 4, and April 11, 2019.

33 players have been called up to the team, most of whom played a part in the team’s CECAFA U17 Championships in Burundi last year.

“For continuity, we have retained much of the squad we had last year at the CECAFA Championships. We also did some scouting at the school games as well as the Copa Coca-Cola African Championships, and I am confident that the squad is equal to the task,” said coach Michael Amenga.

Kenya will come up against Algeria, Morocco and hosts Egypt in the four nation tournament.

Also Read: All set for the SportPesa Shield round of 16