Limuru Starlets has kicked off the FKF Women Division One 2020/21 season on the wrong foot as they lost 4-0 to MTG on Saturday, January 9, 2021, at the MTG Grounds.

Nelly Joan netted a goal in the 7th minute giving MTG an early lead. Upon resumption, she went in for a brace in the 53rd minute with her counterpart Rachael Sidi getting in on the action at the 61st minute. Joan closed off the scores at 4-0 with a hat trick at the 63rd minute.

On Sunday, Zone B, a sizzling match between Bomet Starlets against Royal Starlets was the highlight of the round as the scores closed at 3-4.

Diana Majimbo went on to cap off her brace in the 78th minute as Goreti Miriam bagged Bomet Starlets’ goal in the 81st minute closing the scores at 3-4. 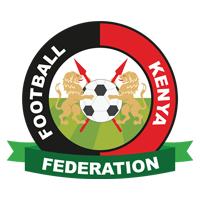 MTG, Limuru Starlets to kick off the Women Division One League 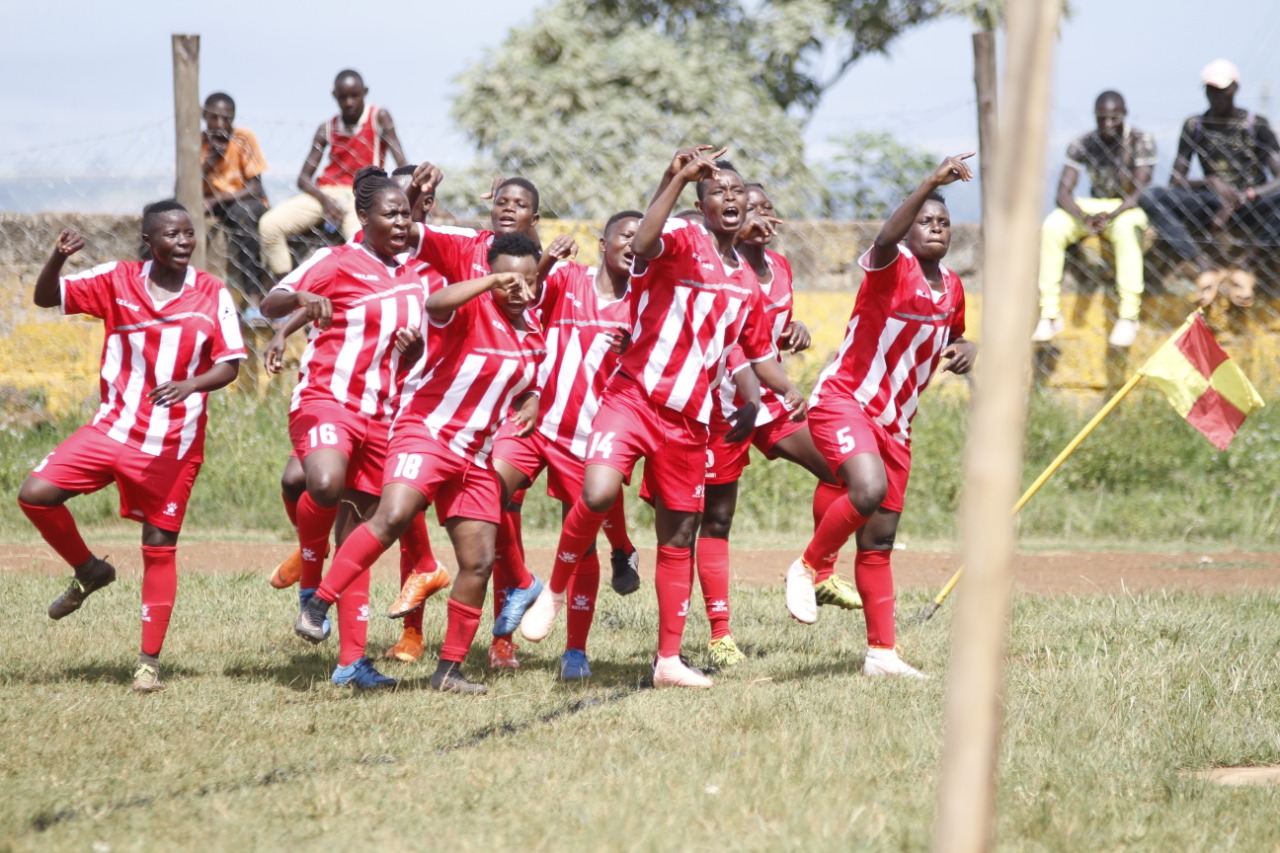