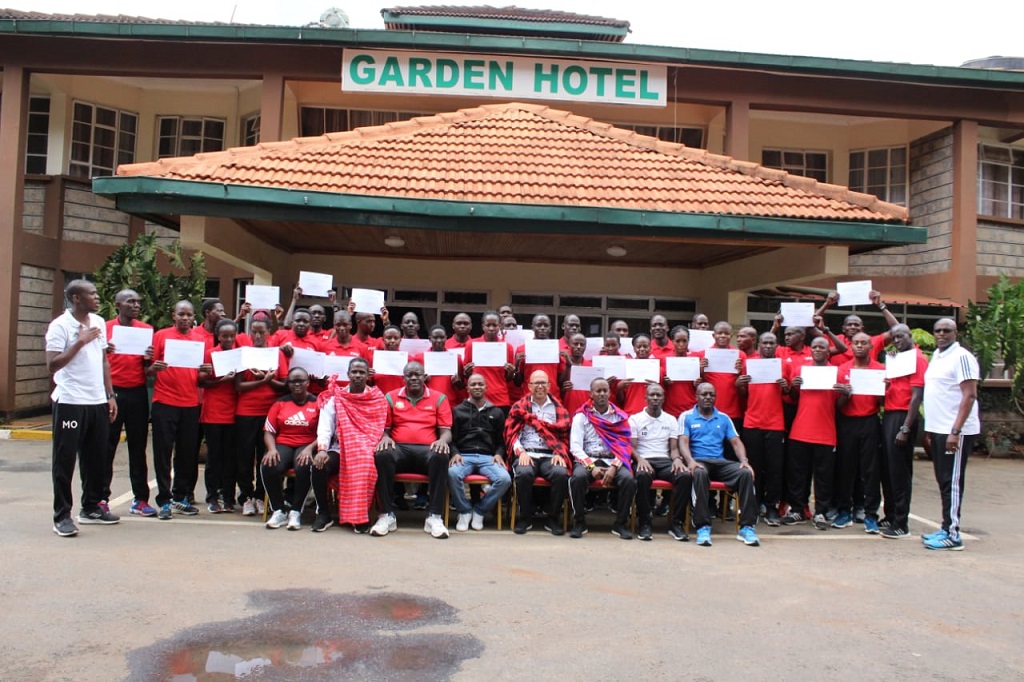 FKF Referee assessor Joyce Maseno has on Thursday, February 18, 2021, lauded the Federation’s efforts to involve women in the officiating of their leagues.

Joyce is a current match commissioner for the BetKing Division One league and the Betika National Super League.

Her officiating journey began in 2006 where she started as a referee for the lower leagues and gradually progressed to officiate top-tier leagues.

Due to an untimely operation that hindered her from vigorous referee training, she became a match commissioner in 2013.

She was among the 35 match commissioners called up to take part in an FKF sponsored 2019 MA referee assessors course in Machakos and was duly certified as a referee assessor.

Joyce Maseno commended Football Kenya Federation for setting up structures to actualize its vision that includes women in the officiating of their leagues.

“It is admirable how the Federation has set up structures that actively include women in officiating of their leagues,” extolled Maseno.

Today saw the match commissioners doing a written examination and attending a session on the ever-changing laws of the game. The PET training is set to culminate on Friday, February 19, 2021.

Also read: Betway Cup round of 32 draw set to be held on Friday 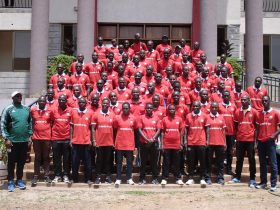 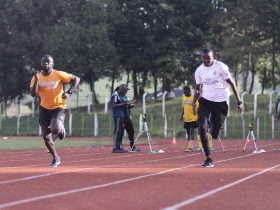 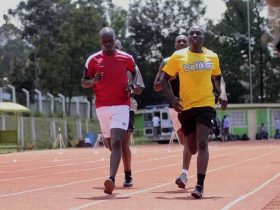 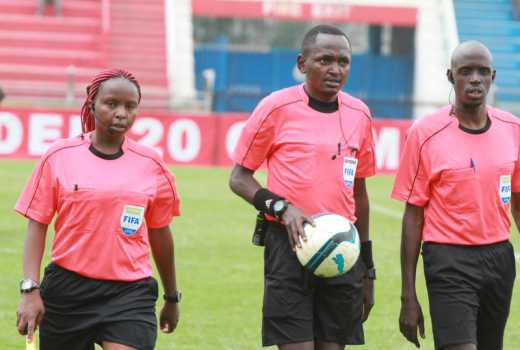