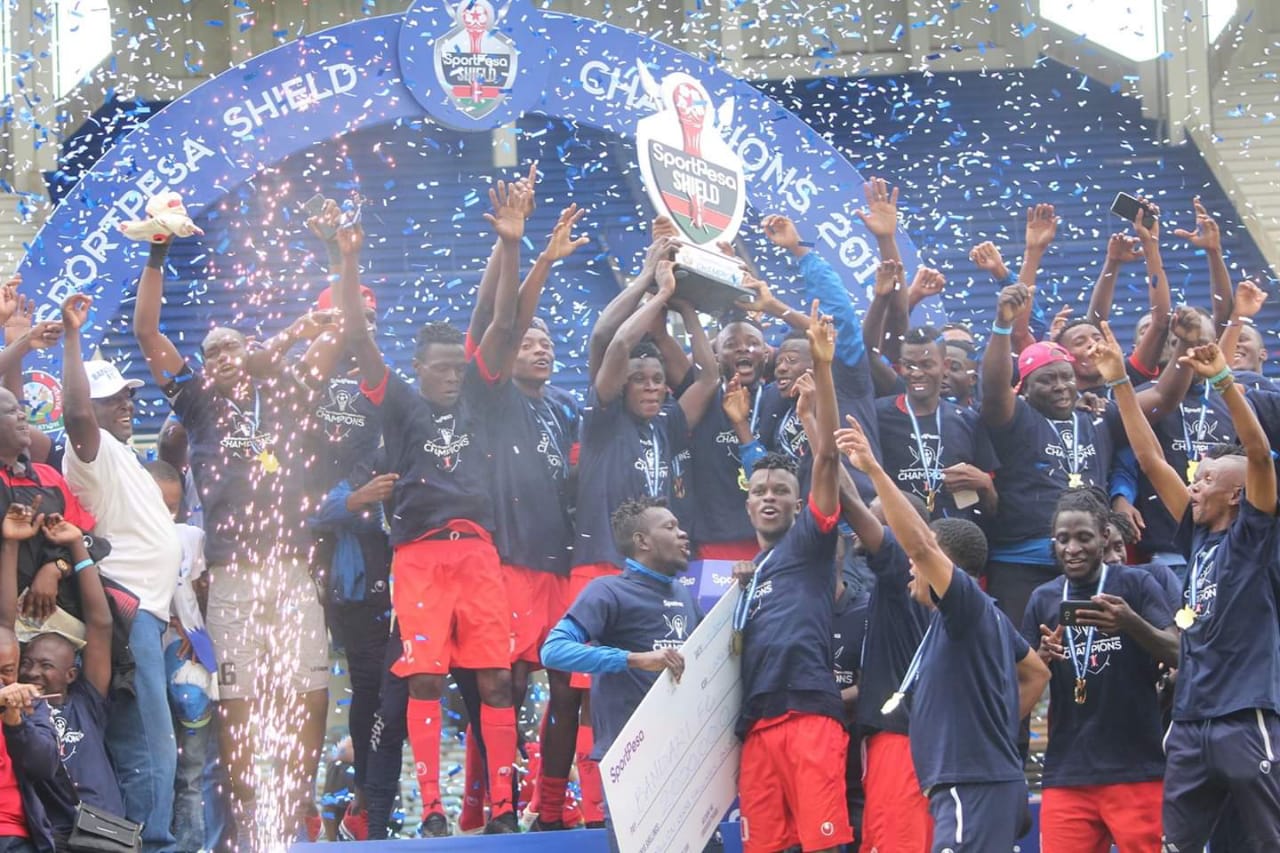 Confederation of African Football (CAF) has named Alhadi Allaou Mahamat from Chad as the Center Referee for Saturday’s CAF Confederations Cup first round tie pitting Bandari FC against Tunisian side, US Ben Guerdane.

Tuccu Guish Ghrbremedhin from Eritrea will serve as the match commissioner.

Bandari FC dumped Sudanese side Al Ahly Shandy out of the competition in the preliminary round on away goals rule and will be looking forward to a positive result in the first round.

The second leg has been scheduled for September 27, 2019, in Tunisia, where the aggregate winner will proceed to the competition’s playoff round.