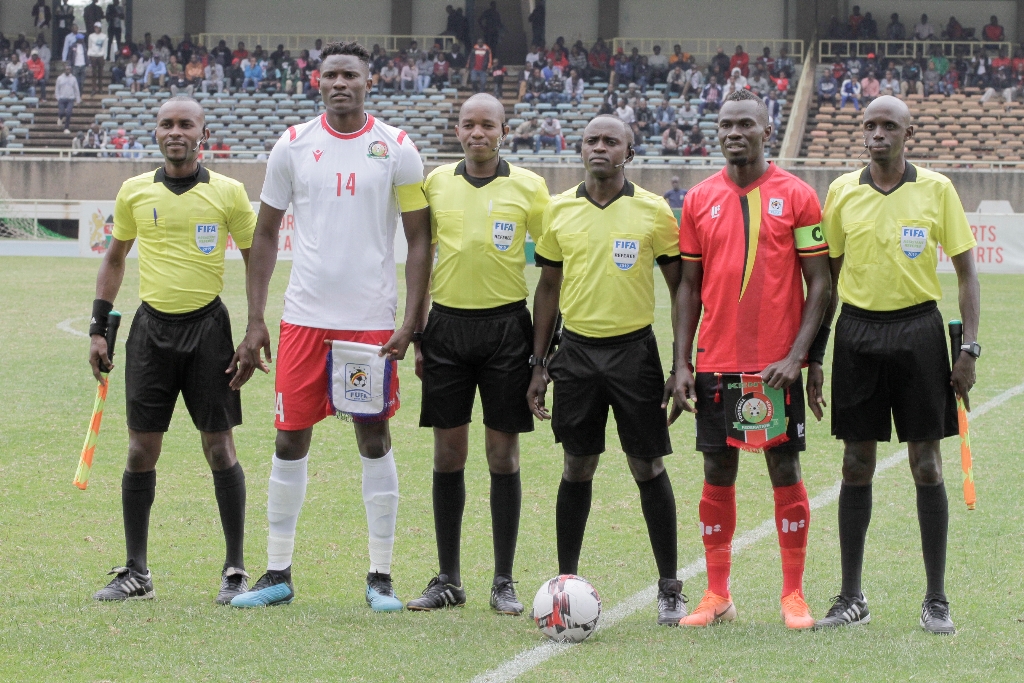 Israel Mpaima has been appointed as the Center Referee for  Harambee Stars International friendly match against Mozambique.

Peter Kiereini from Kenya will serve as the Match Commissioner.

Mozambique have once lost to Harambee Stars in an International friendly, 1-0, on November 12, 2016, at the Safaricom Stadium in Kasarani and later on drew with them in a FIFA international friendly match played on September 2, 2017, at the Estadio do Zimpeto in Maputo, Mozambique. 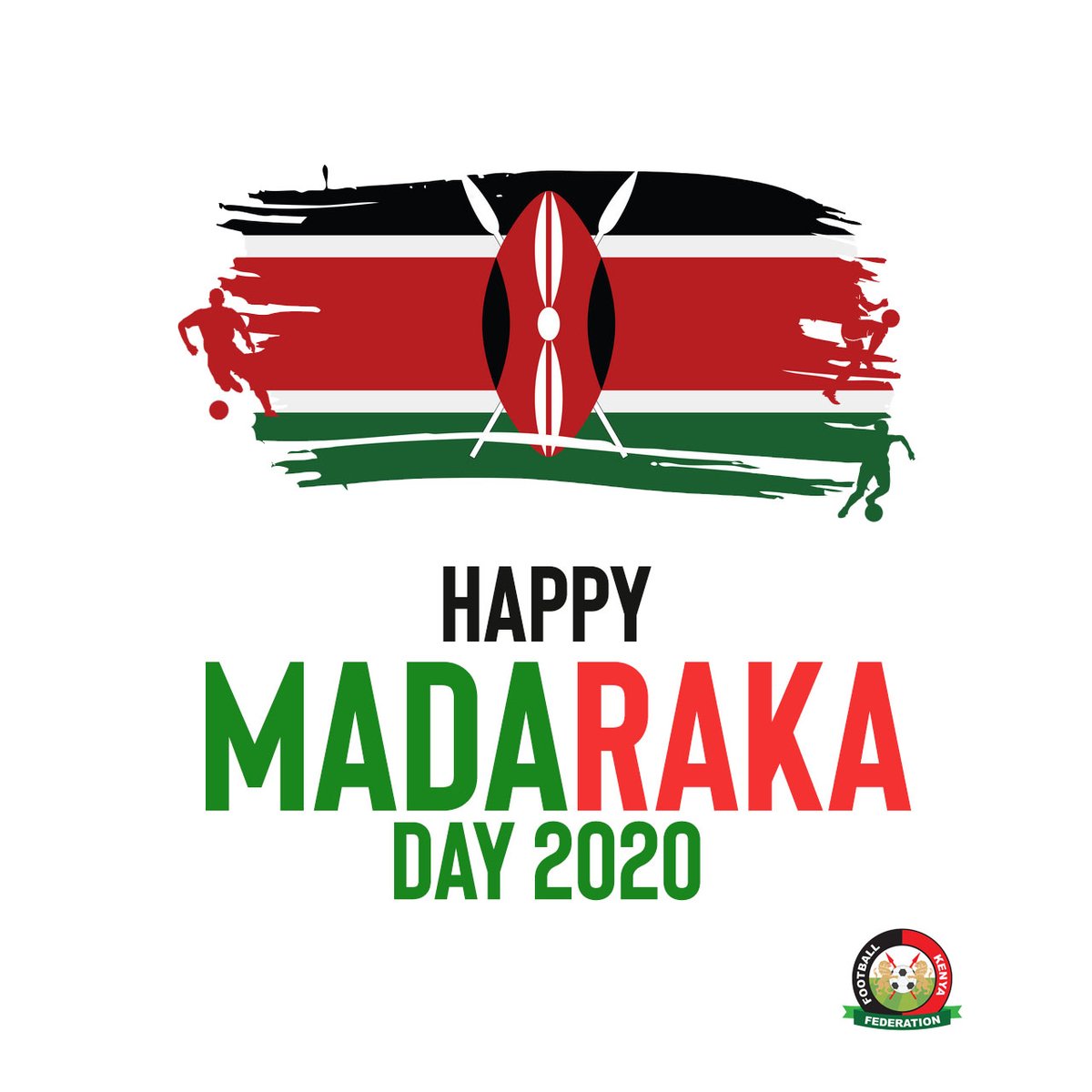