The Mediterranean International Cup’s direction committee has canceled this year’s event, in which the Kenya U16 national team was set to take part in starting Tuesday, April 7, 2020, in Girona, Spain.

This was occasioned by the “unquestionable seriousness” of the COVID-19 pandemic which led to the Catalonia General Secretary of Sports communicating to the Tournament’s direction committee on the imperative of canceling the annual junior competition.

“We are aware that this may acutely inconvenience the registered teams, but it is essential that we bear in mind the highly exceptional and unpredictable situation that requires acting with the utmost responsibility. For this reason, MIC and relevant authorities have prioritized the well- being and health of who is involved,” read part of the letter sent to Football Kenya Federation’s General Secretary Barry Otieno.

FKF had earlier this week withdrawn from the tournament as per a directive from the Ministry of Sports restricting national teams from traveling overseas for sporting events. 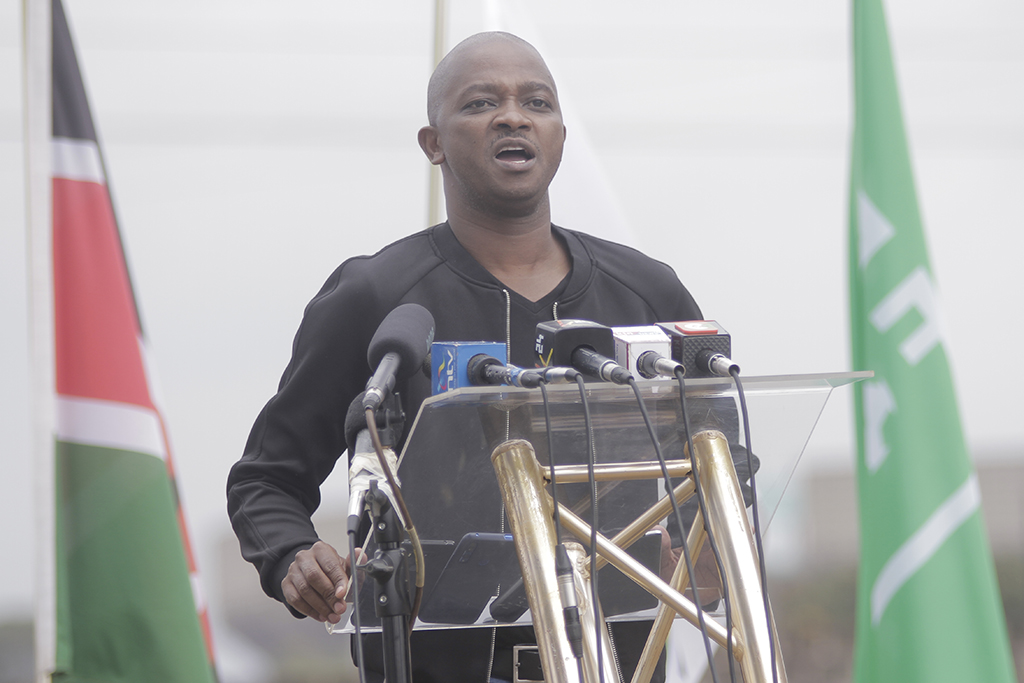 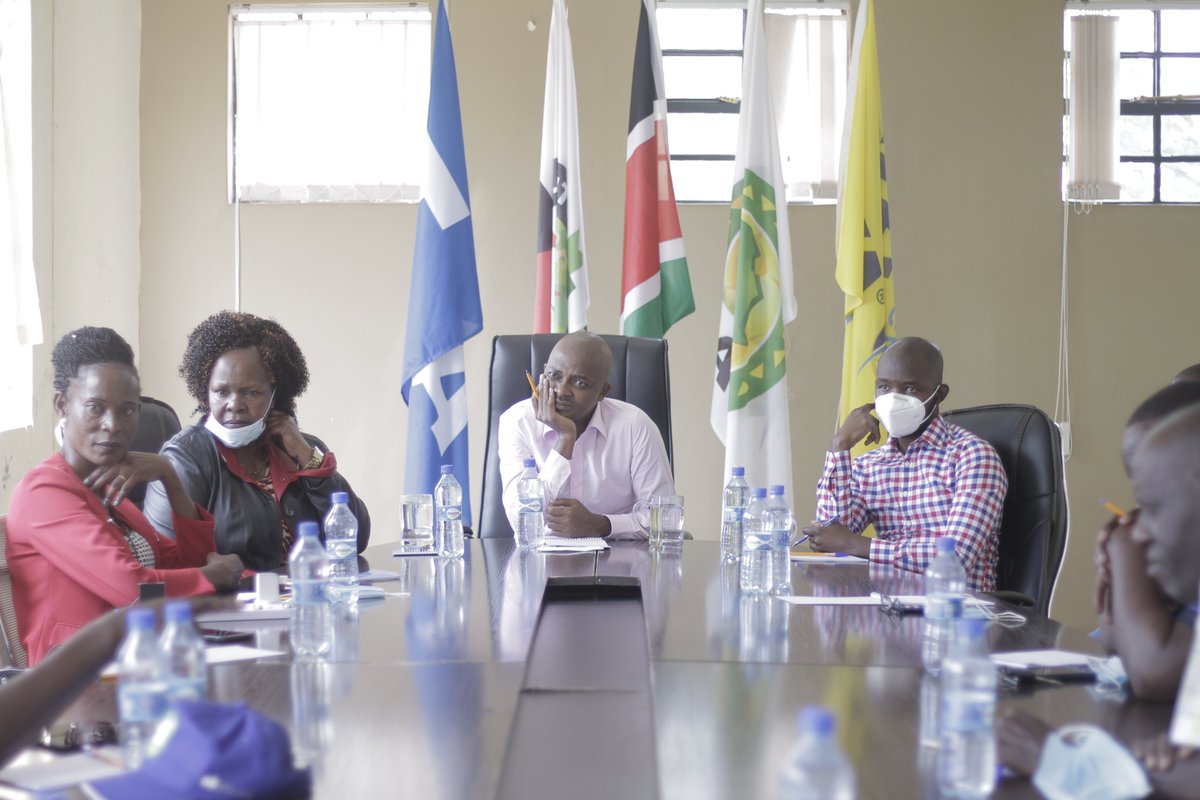 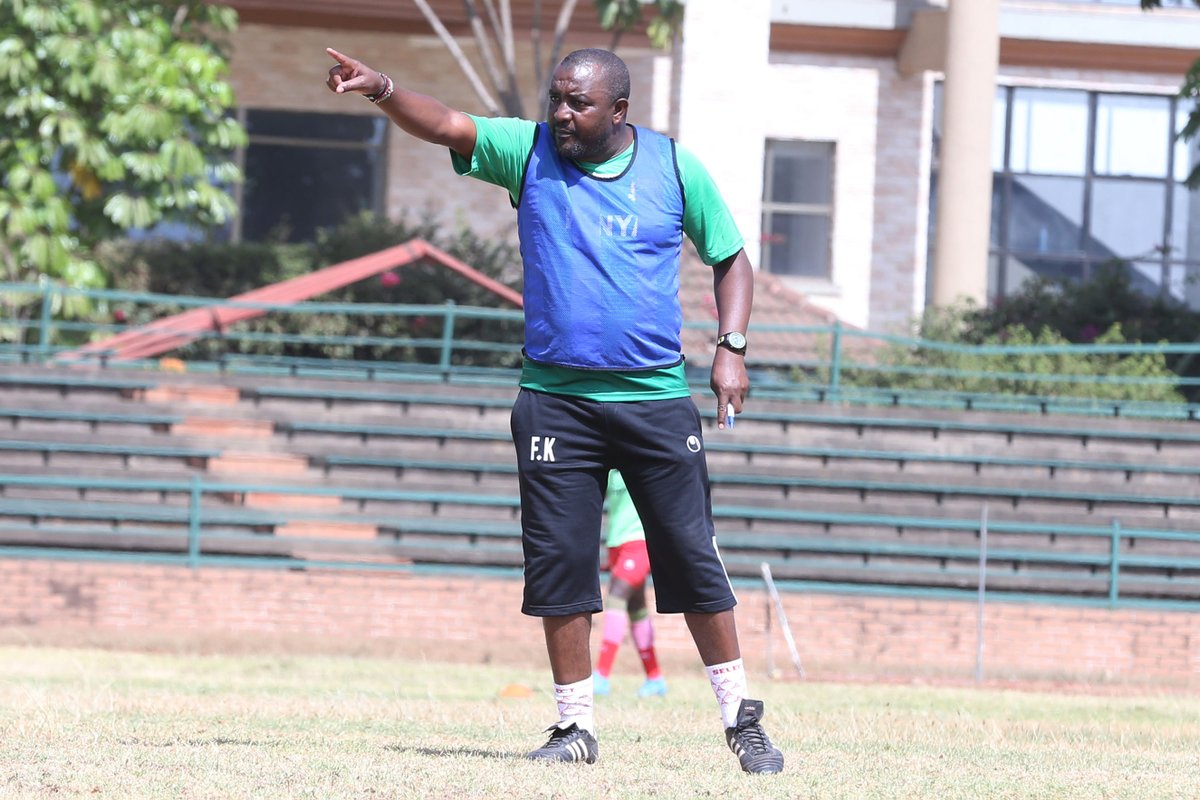