The Kenya U15 boys team drew 1-1 with the Migori Youth U15 team in a friendly match played on Wednesday, November 13, 2019, at the Camp Toyoyo grounds.

The first half started in a high tempo as both teams made several attempts to bag a goal. However, both teams left the field with a nil-nil draw.

Forward Dennis Otieno opened the second half for Migori youth as he bagged a goal in the 66th minute.

Center of Excellence defender, Adam Syau, replied with a goal at the 78th minute, leveling the game.

Center of Excellence Assistant Coach, Peter Waweru, said the team was able to face a tough challenge from Migori youth 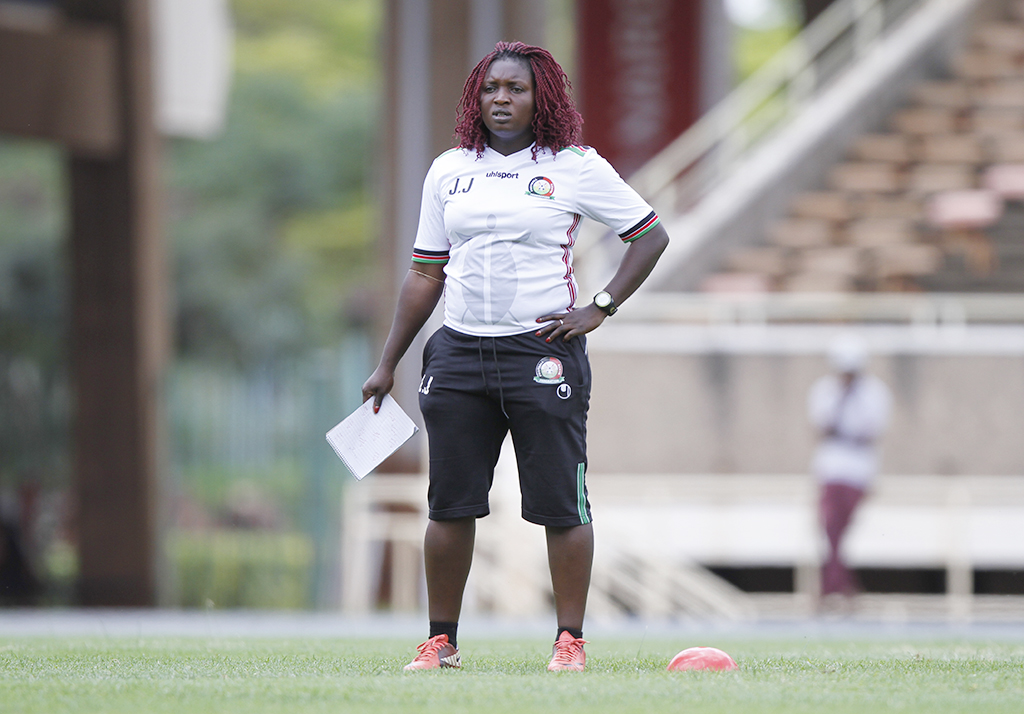 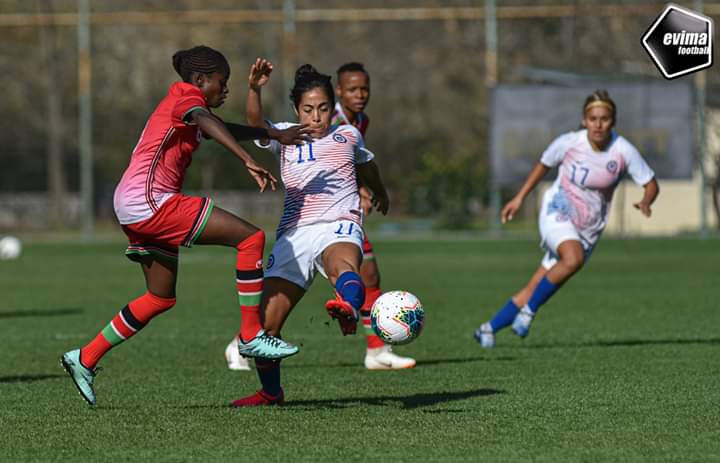 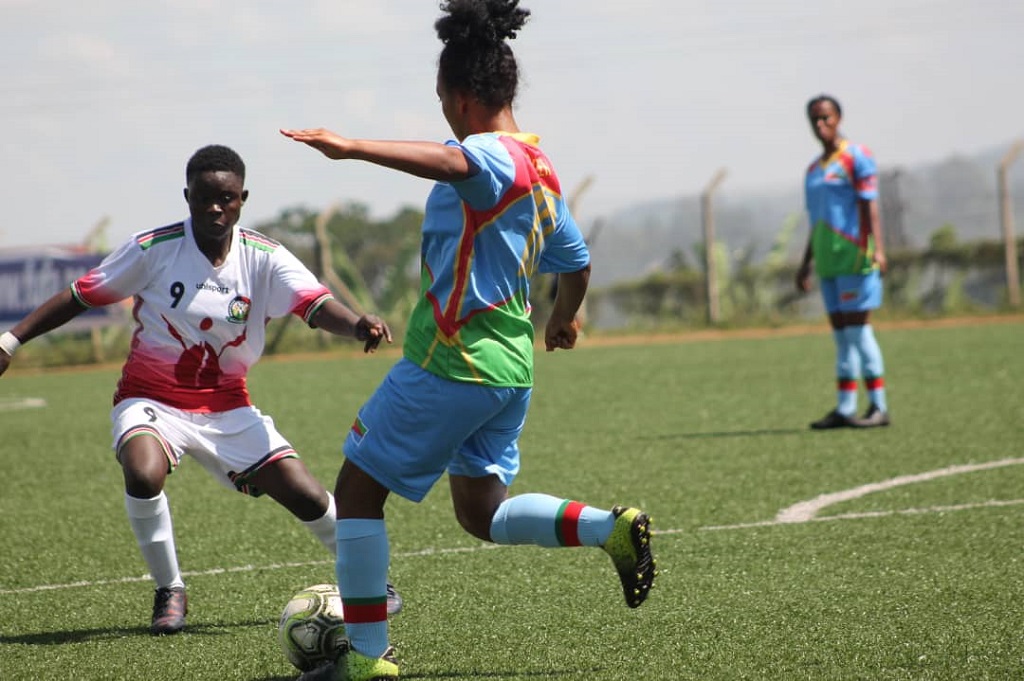 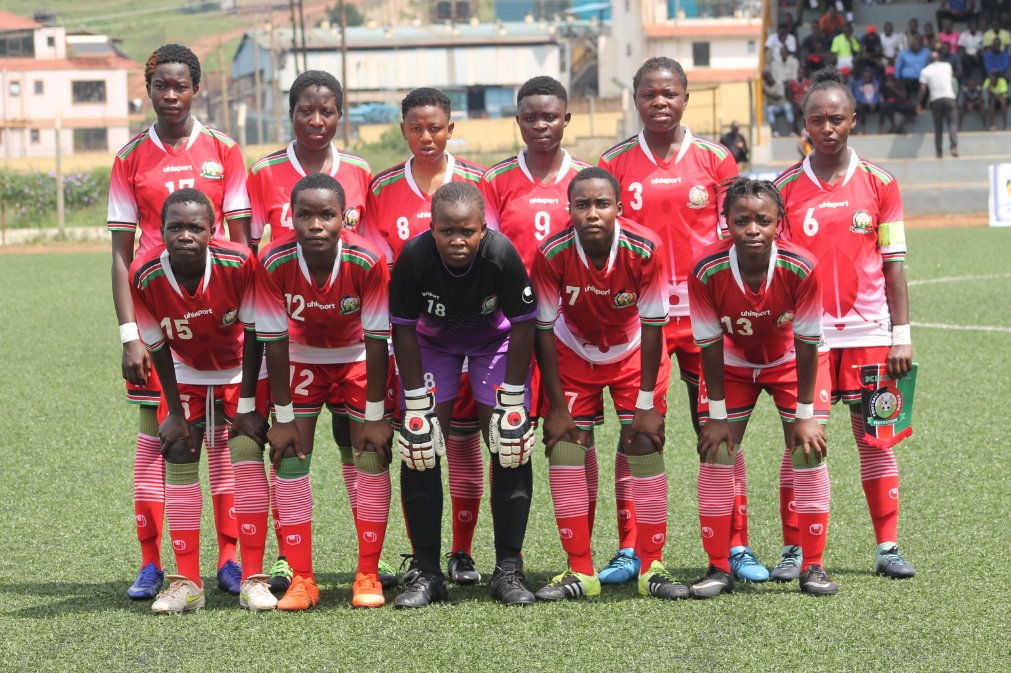