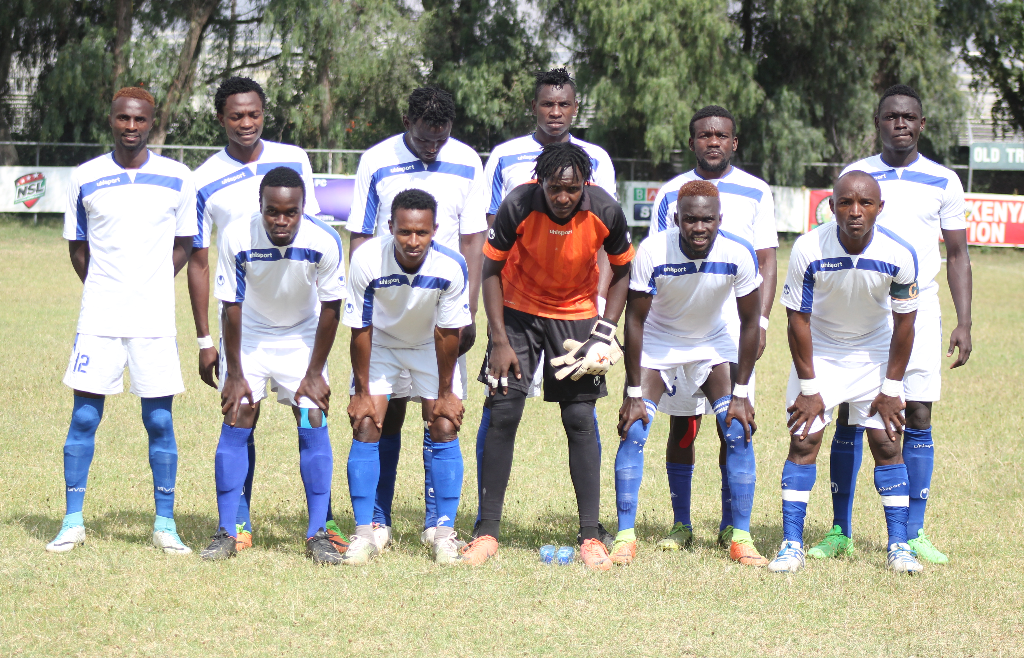 Administration Police played out a barren draw with Kenya Police in the first of a LIVE FKF National Super League doubleheader played on Wednesday, September 5, 2018, at Camp Toyoyo.

AP enjoyed possession for the better part of the match but failed to find a way past their fellow Law Enforcers. The draw consequently leaves them at 15th place with 26 points from 30 matches. Kenya Police, meanwhile, is ninth with 39 points from 28 matches.

In the second match played at the same venue, FC Talanta survived a late scare to edge out Kibera Black Stars 3-2.

A goal by Michael Muya in between a brace by Rodgers Omondi saw FC Talanta take the driving seat, on course for a third win in four matches. A late surge by Black Stars, however, saw Philbert Ochieng score two late goals that were, however, not enough to change the outcome of the match.

Ushuru also managed a 3-2 win away to Kisumu All-Stars to move to third while Nairobi Stima narrowed the gap between them and league leaders Western Stima to three points following a 2-1 win over St Joseph Youth in Naivasha.