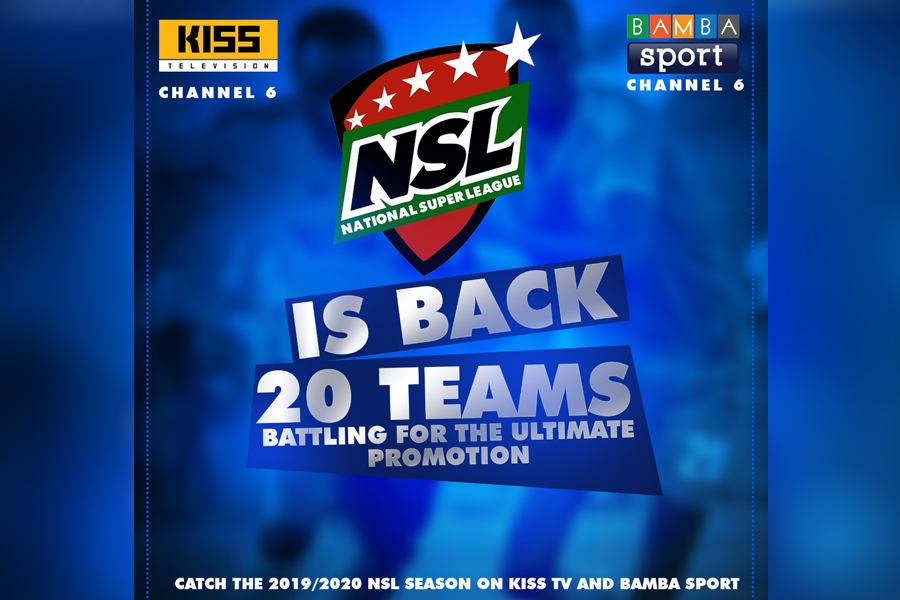 NSL Live coverage on Bamba Sports kicks off this weekend

Seven draws were recorded in round 24 of the FKF National Super League played on Wednesday, April 3, 2019, with Wazito’s match against Ushuru among the matches that ended in shared spoils.

The top two sides, who have been switching positions for the better part of the year, had all to play for in a match that was to determine who ends the week at the top.

Wazito, in the end, carried the day from the barren stalemate, with Ushuru settling for second place at least until this weekend’s round 25 matches.

FC Talanta, meanwhile, was one of three sides that picked up wins, when they edged out Modern Coast Rangers 2-0. Anthony Gichu and Brian Juma were on target for the Communications Authority sponsored side.

Also Read: Kenya U17 team jets into Egypt ahead of the UNAF U18 Tournament