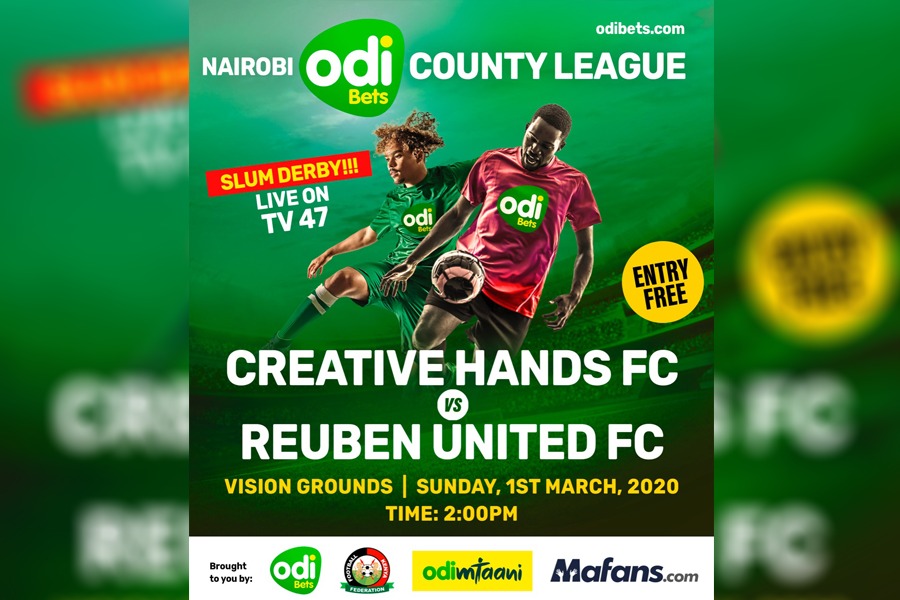 Teams from Kisii and Nyamira counties have this weekend been handed jerseys and other in-kind provisions courtesy of a partnership between Football Kenya Federation and leading online gaming firm Odibets.

This comes as the actualization of a partnership between the Federation and the leading online betting firm takes shape. OdiBets is FKF’s grass-root County Leagues partner.

Last week, the OdiMtaani wave toured Bungoma, Busia, and Kakamega counties, this after they also had a tour of Kitale, Kericho, Nakuru and Bomet Counties.

Late last year, Nairobi Clubs felt the OdiMtaani heat, with over 100 clubs receiving jersey sets for their home and away matches.

The firm promised to work with FKF to pay referees during matches and organize an award for the winners at the end of the season. 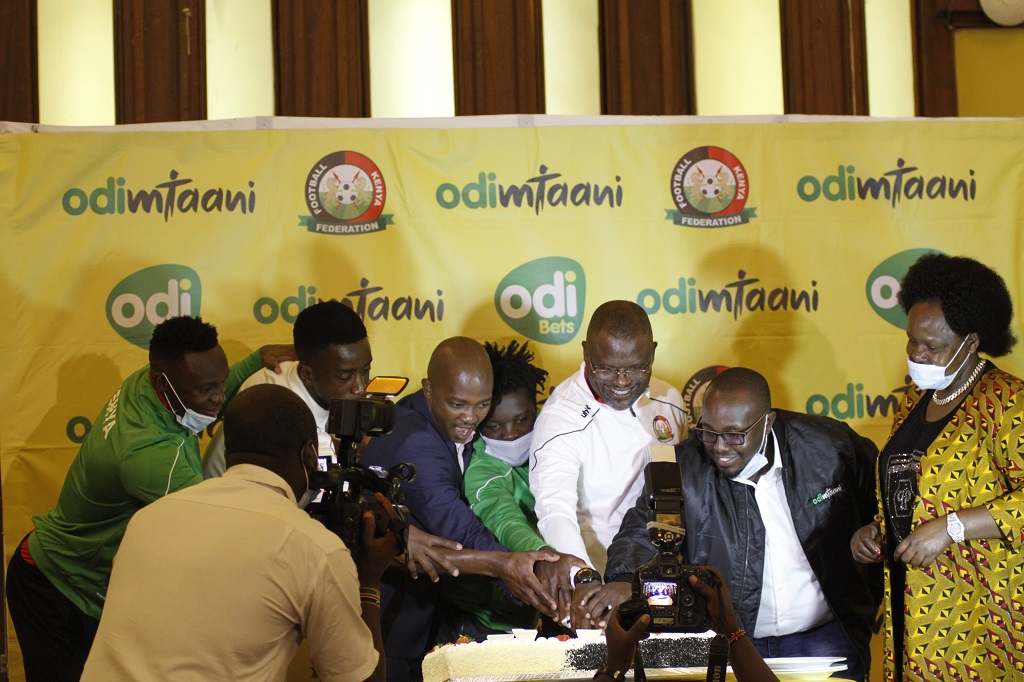 Odibets sends off Harambee Stars in style to Comoros 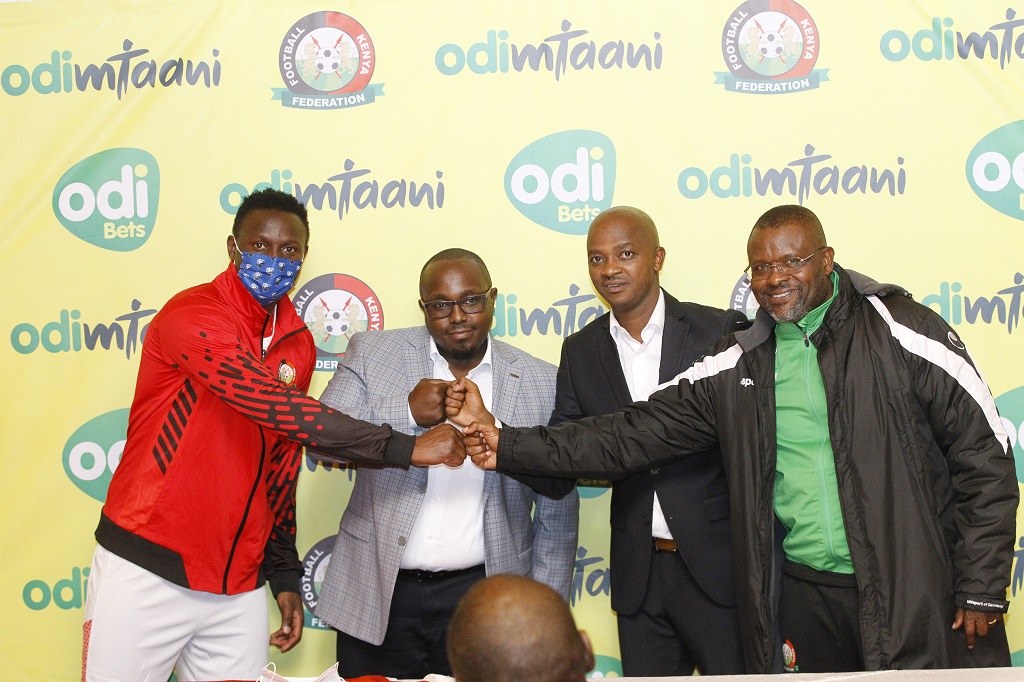 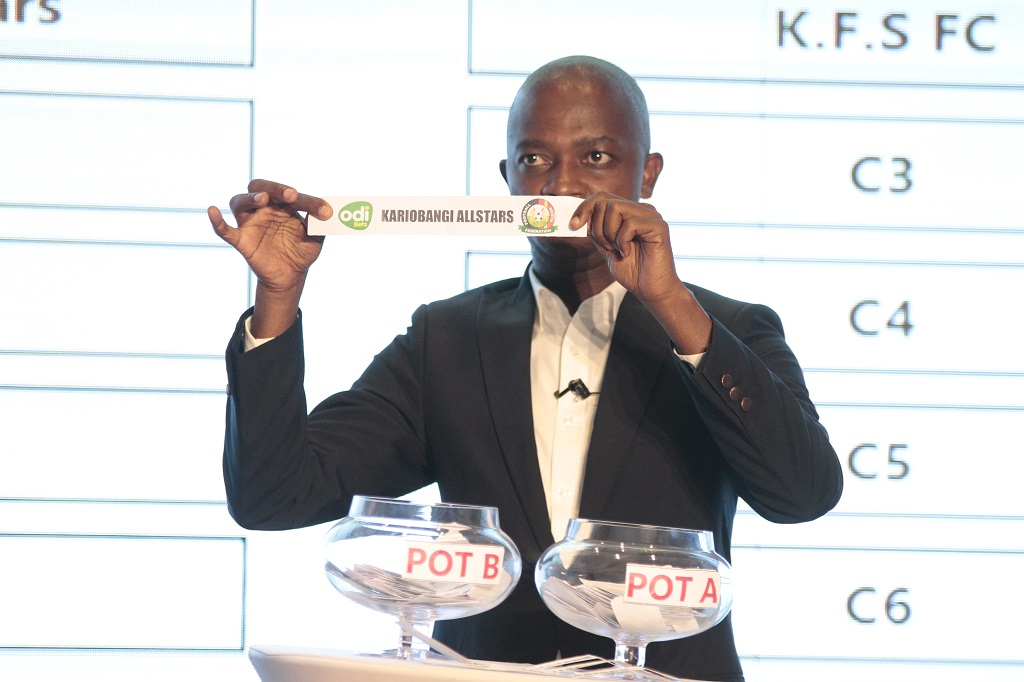 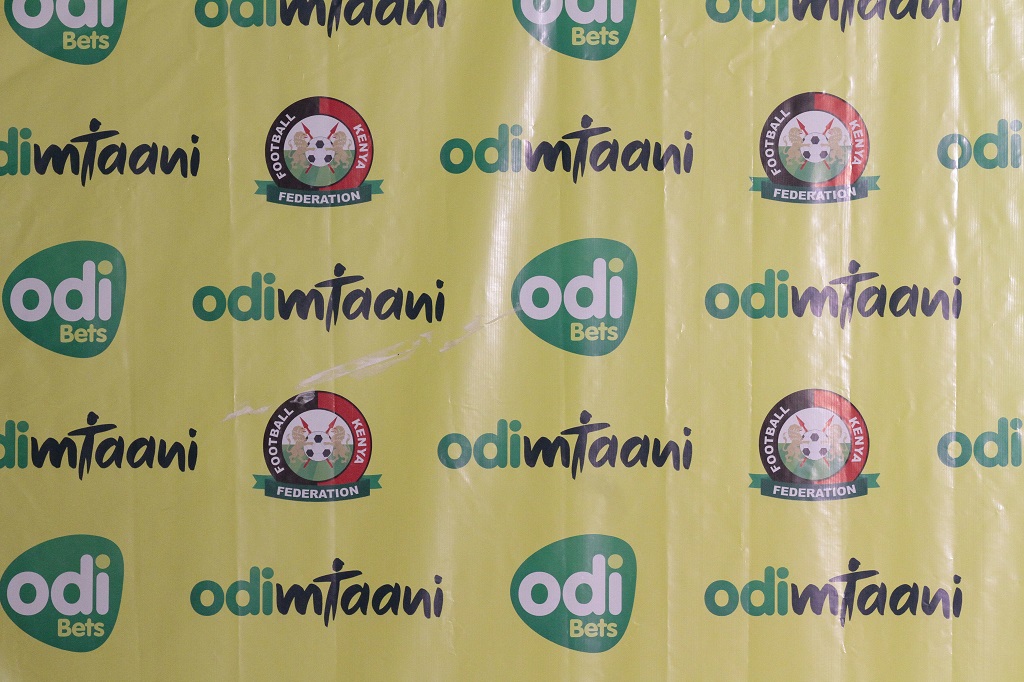