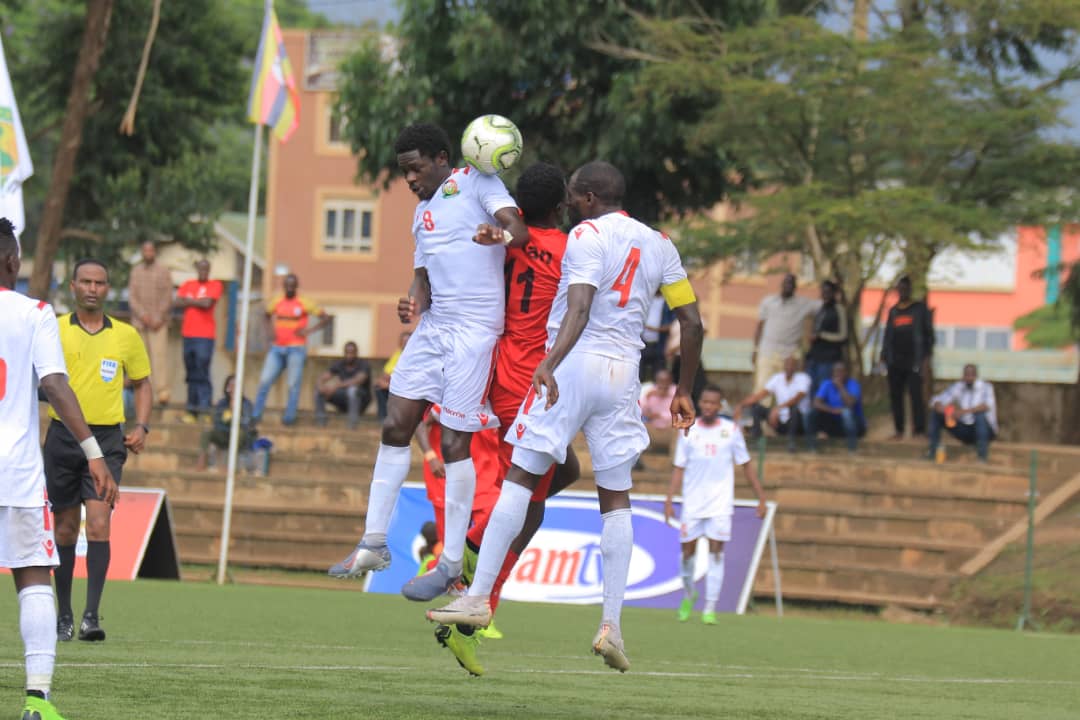 Otieno, who was Matasi’s coach at Posta Rangers in Kenya’s top tier league, stole some secrets which have helped him become a better goalie at penalties ever since.

“While at Posta, Zico (Zedekiah Otieno) gave me some tips on how to go for spot kicks. I’m never under pressure. It’s always the kicker who is under pressure,” said Matasi.

“Of course I am not perfect. I save some, and some I concede. But saving the shot boils down to my focus and concentration, and I think I have done well so far,” added the Harambee Stars first choice keeper.

Matasi’s save in Kenya’s friendly match against Madagascar in Paris was crucial in keeping Harambee Stars in the game, one they won courtesy of a second-half strike from the spot by Victor Wanyama.

He was yet again on target in their friendly match against the DRC, denying Cedric Bakambu to maintain Kenya’s one-goal advantage. He would, however, concede late in the match, one that ended 1-1 in Madrid.

He was most important, the star of the show in a penalty shootout against Zanzibar during the 2017 CECAFA Senior Challenge Cup. Kenya won the regional showpiece courtesy of Matasi’s penalty-saving heroics.

The team is in the meantime, getting set for their opening match of the 2019 Africa Cup of Nations against Algeria, on Sunday. The match is set to kick off at 11 pm at the Air Defense Stadium, in Cairo.

Also Read: Eric Ouma: Morale is high in camp, we are ready and raring to go