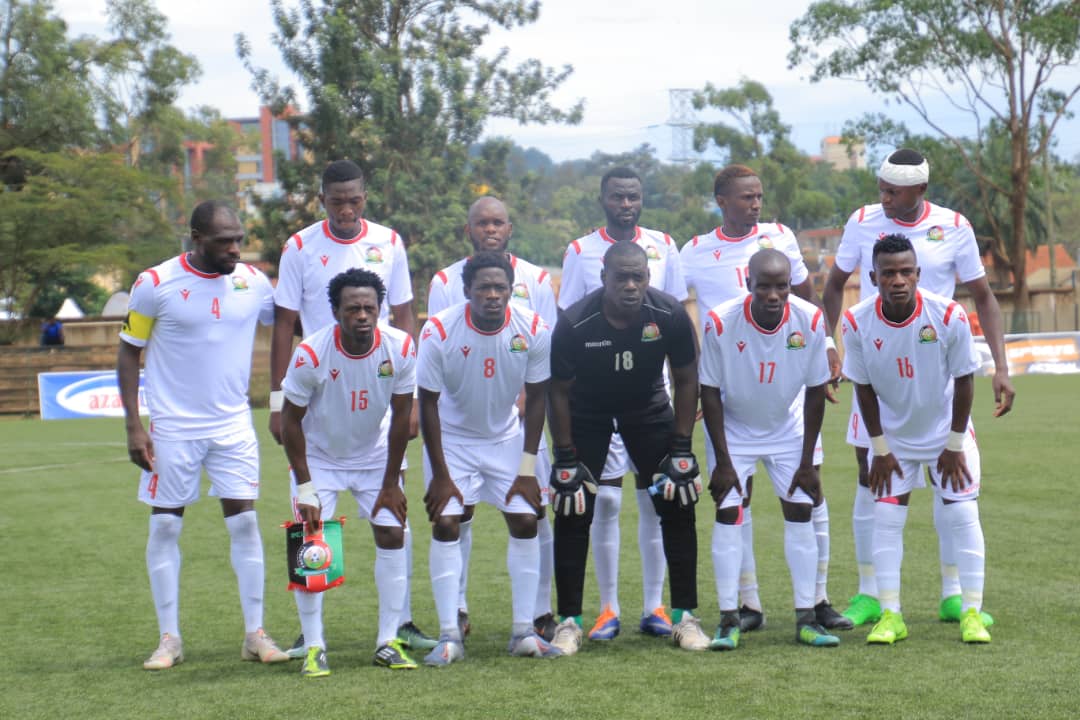 Harambee Stars goalkeeper Patrick Matasi has exuded confidence in the team ahead of the upcoming friendly matches against Madagascar and the Democratic Republic of Congo, as well as the Africa Cup of Nations in Egypt.

Kenya will come up against Algeria, Tanzania, and Senegal in group C of the continent’s premier national competition, and Matasi notes that it is enough motivation for them to give a good account of themselves.

“Against Algeria, we will come up against a Premier League winner. Against Senegal, we will face a Champions League winner. This is enough motivation for us to put in extra work in training,” said Matasi.

Harambee Stars, currently in a three-week pre-AFCON camp in France, is gearing up for its first pre-AFCON friendly against Madagascar on Friday. Kenya will next play the Democratic Republic of Congo on June 15, 2019, before jetting into Egypt on June 19, 2019, for the continental showpiece.