Posta Rangers Coach Omollo: We are ready for the challenge 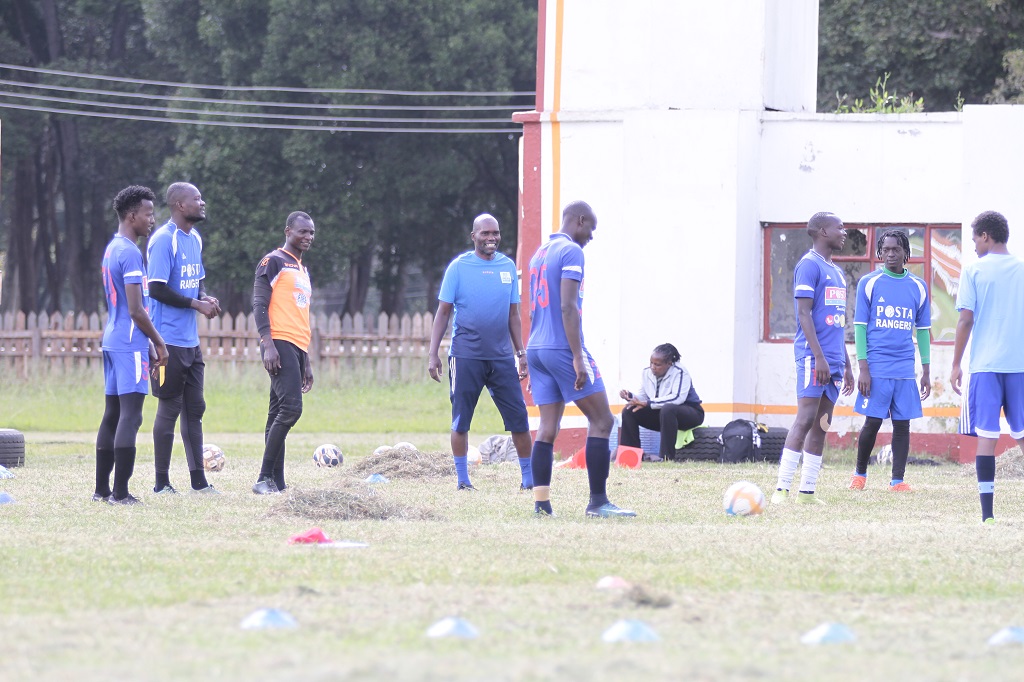 Posta Rangers Coach, Sammy Omollo has promised his opponent’s tough opposition as he oversaw his team’s training session ahead of the FKF Betway Cup Round of 16 matches against Gor Mahia on Saturday, March 14, 2020.

The Mailmen face Gor Mahia in the second match of a doubleheader scheduled for Saturday at the Afraha Stadium, in a repeat of the 2018 FKF Cup Round of 16

“Our match against Gor Mahia is going to be a tough match but I hope our preparations for the game will earn us a win to proceed to the next stage of the tournament,” said Coach Omollo.

During Gor Mahia’s training on Wednesday, Coach Pollack expressed optimism in his team to deliver in the match against Posta Rangers.

“I believe the players have trained sufficiently and are more than capable to participate in the FKF Betway Cup Round of 16 actions on Saturday and attain a positive result,” said Coach Pollack 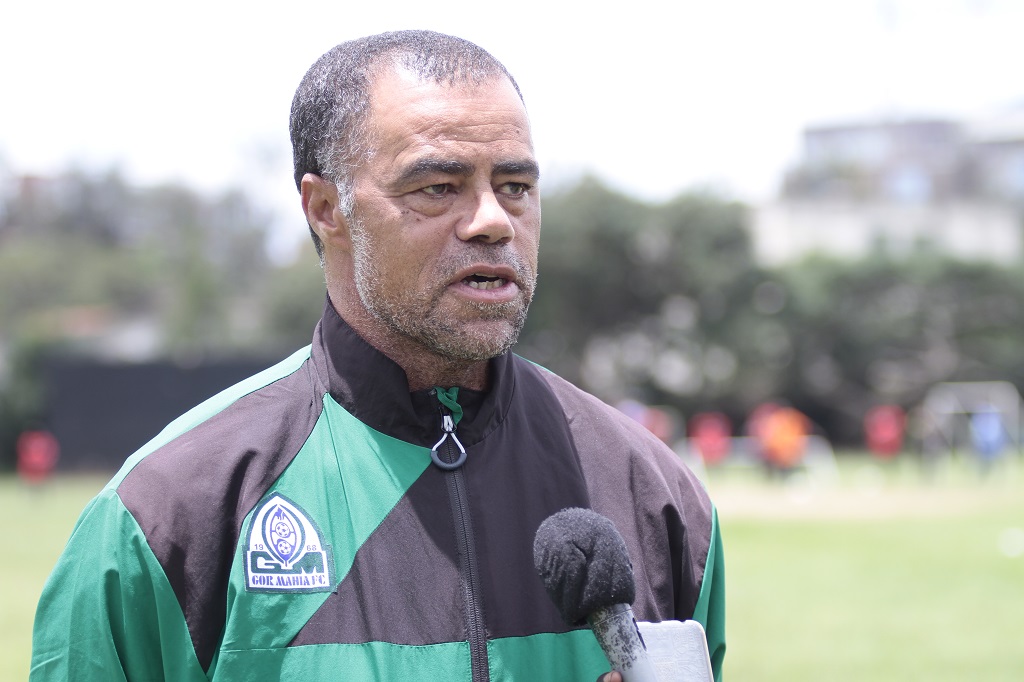 In the Round of 32 action of the FKF Betway Cup, Posta Rangers won 4-5 against Tandaza in the post-match penalties while  Gor Mahia booked a spot in the Round of 16 after beating Naivas 3-2.