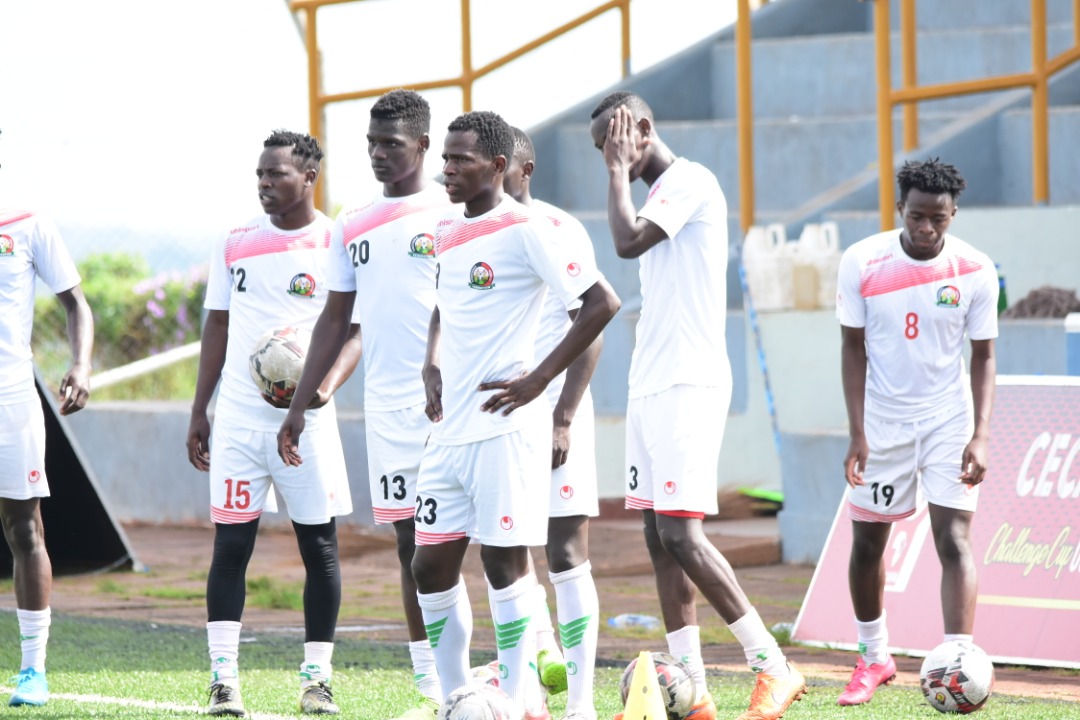 Rising Stars braced for CECAFA U20 final against Tanzania

An initial provisional squad of 36 National U20 football team players that had been named ahead of the CECAFA U20 Championships will not hit camp as scheduled.

This is following communication from the CECAFA Secretariat that host country Uganda was not ready to host the tourney.

The team had initially been set to kick off preparations on Wednesday, January 2, 2019, in Nairobi ahead of the tourney that was to be played between January 14 and January 27, 2019.

New dates for the junior regional showpiece will thus be communicated in due course.