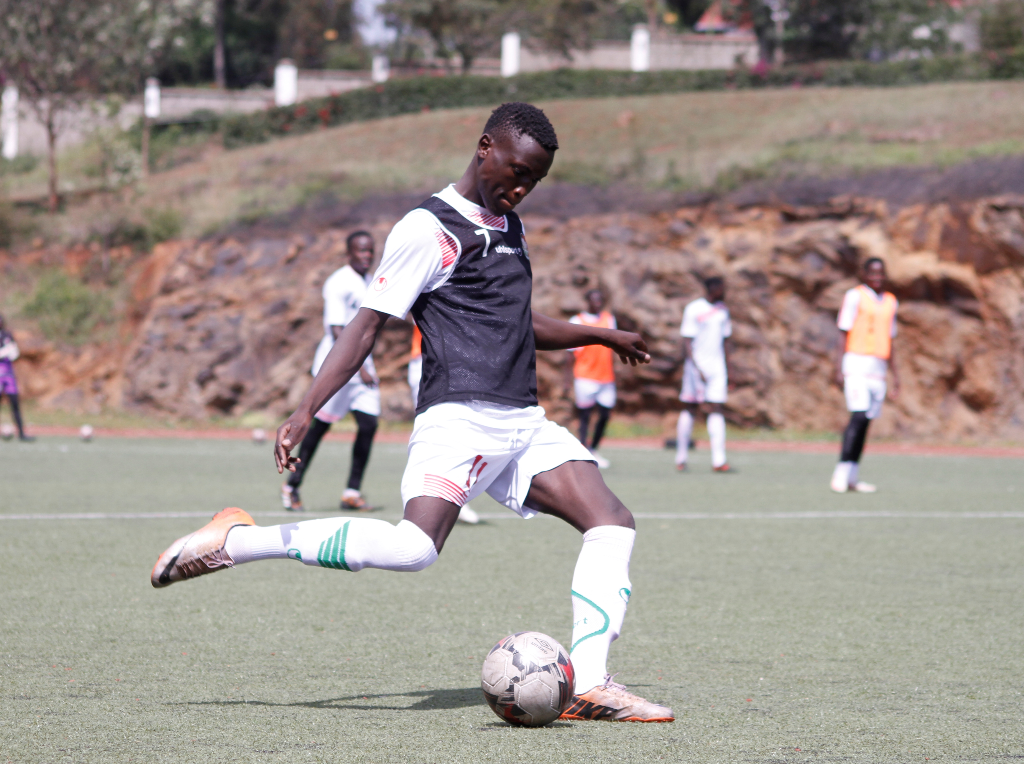 U20 Rising Stars hit camp ahead of CECAFA Championships

The National U20 Football team, Rising Stars, played out a 1-1 draw with Kenyan Premier League side Ulinzi Stars in a friendly match on Wednesday, April 11, 2018.

Sidney Lokale had given the Junior side a first-half lead that was canceled out by National U23 football team (Emerging Stars) midfielder Ibrahim Shambi in the second half.

The match, played at the Afraha Stadium in Nakuru, is part of preparations for the upcoming U20 AFCON Qualifier second leg match against Rwanda, set to be played on April 21, 2018, in Rwanda.

The latter held the Rising Stars to a 1-1 draw in the first leg match played at the Kenyatta Stadium in Machakos. Kenya will thus be hoping for a positive result in Rwanda, with the winner on aggregate set to face Zambia in the second round.