The Kenya U20 National team was the highlight of their friendly against Sudan after bagging  2 goals to Sudan’s 1 on Thursday, November 5, 2020, at the Nyayo Stadium.

Despite an off start that led Sudan side to lead at the 4th minute, the team forward Brian Wanyama got a hold of the ball at the 35th minute leveling the playing field.

Several attempts were made by both teams to push past their competitors but their efforts fell naught at the sound of the buzzer sharing spoils of 1-1 at half time.

Buoyed by their determination to prove themselves a worthy competition in the CECAFA U20 championships, Matthew Mwendwa showcased his exemplary skills again bagging a goal at the 78th minute.

Sudan U20 would, however, had to settle as the sound of the buzzer finalized the game with a 2-1 win for Kenya. 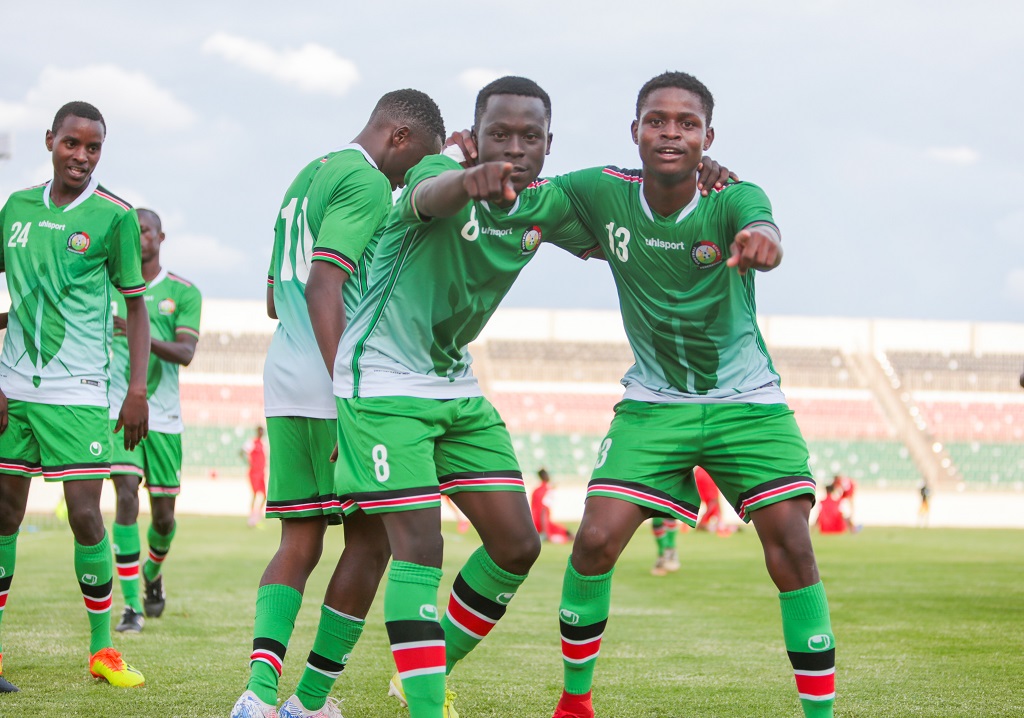 Rising Stars has also exuded their power skills in their maiden friendly game post-COVID 19 against Sudan with a 3-1 win on Monday, November 2, 2020, at the MISC Kasarani Stadium.

All focus now goes into the preparation for the CECAFA U20 championships to be played between November 22, and December 6, 2020, in Arusha, Tanzania.

Rising Stars have been pooled in Group C of the tournament alongside Ethiopia and Sudan.

The top teams in each of the three groups will proceed to the tournament’s semi-finals, alongside one best runner-up. The finalists, meanwhile, are set to earn an automatic slot at the Africa U20 Cup of Nationss.