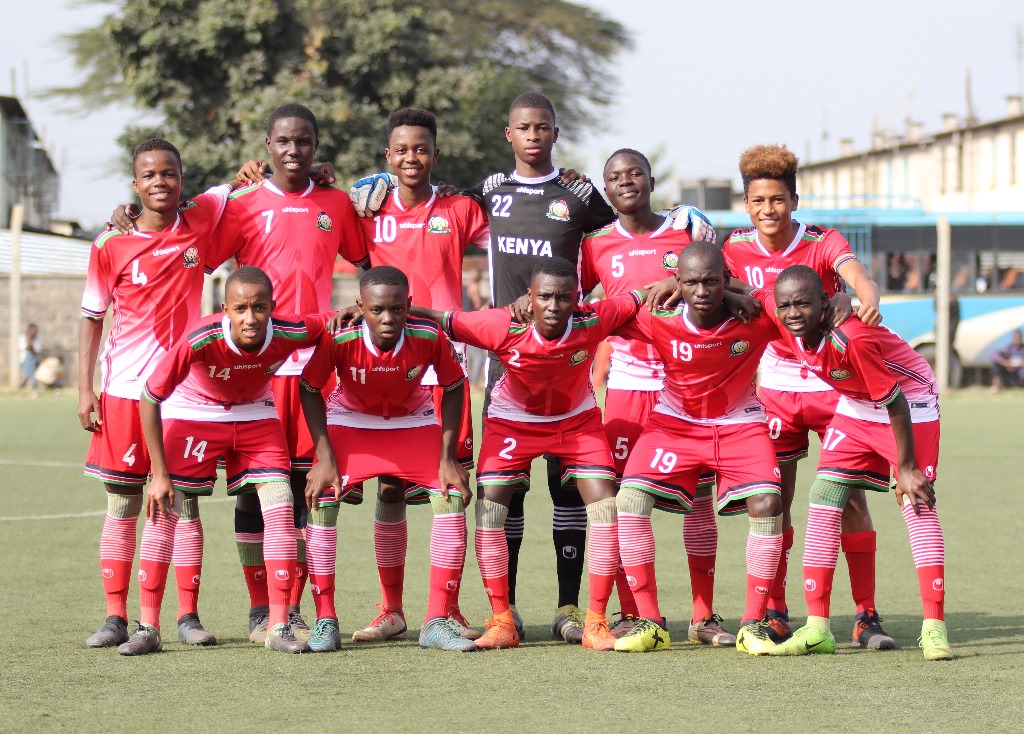 Kenya U17 selection process underway ahead of CECAFA U17 Championships

Kenya U20 National team coach Stanley Okumbi has named the squad for the upcoming CECAFA U20 Championships, to be played between November 22, and December 6, 2020, in Tanzania.

The team largely features players who featured for the Kenya U17 team at the 2019 Africa U17 Cup of Nations Qualifiers, and the Union of North African Federations (UNAF) U17 tournament in Egypt in 2019. Among them are Maxwell Mulili, Bixente Otieno, Boniface Mwangemi, Alphonse Omija, Nicholas Omondi, Keith Imbali, Telvin Maina, and Arnold Onyango.

The top teams in each of the three groups will proceed to the tournament’s semi-finals, alongside one best runner-up.

The team will play two friendly matches against Sudan on November 2, and November 5, 2020, at the Kasarani outer stadium at 3 pm before leaving for CECAFA