Kenya U20 national team, the Rising Stars, and the members of their technical bench have undergone mandatory COVID-19 tests ahead of the CECAFA U20 championships.

The team reported to camp on Saturday, October 31, 2020, and have a scheduled friendly match against Sudan in preparations for the regional showpiece.

Two friendlies are set to be played by the team on Monday, November 2, and November 5, 2020 at the MISC Kasarani Stadium before they leave for the tournament, to be played between November 22, and December 6, 2020, in Arusha, Tanzania. 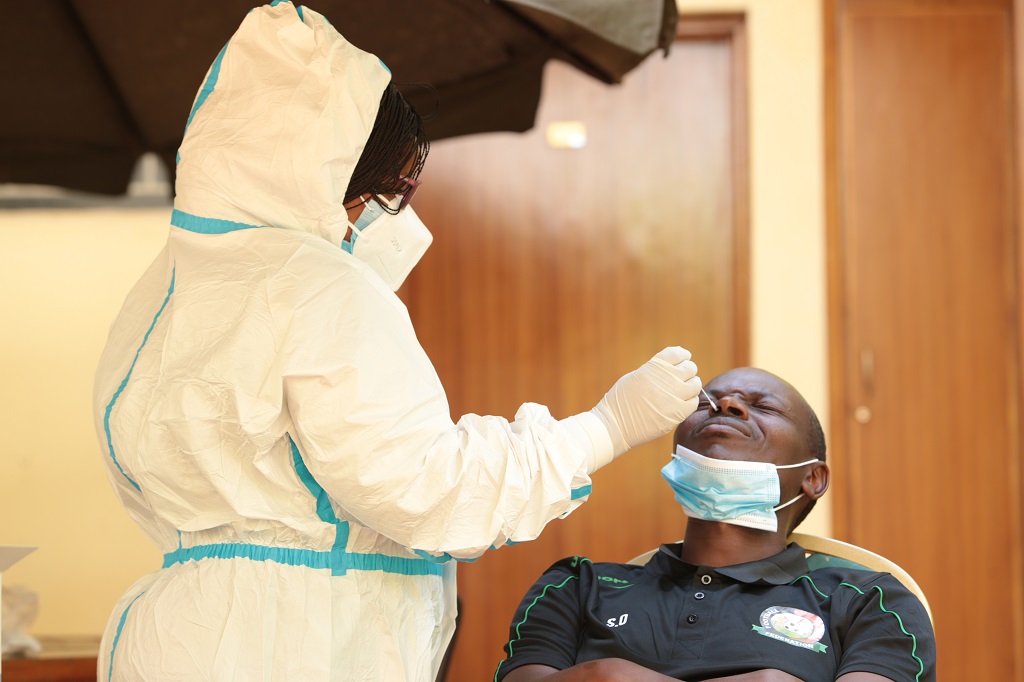 The top teams in each of the three groups will proceed to the tournament’s semi-finals, alongside one best runner-up. The finalists, meanwhile, are set to earn an automatic slot at the Africa U20 Cup of Nations.