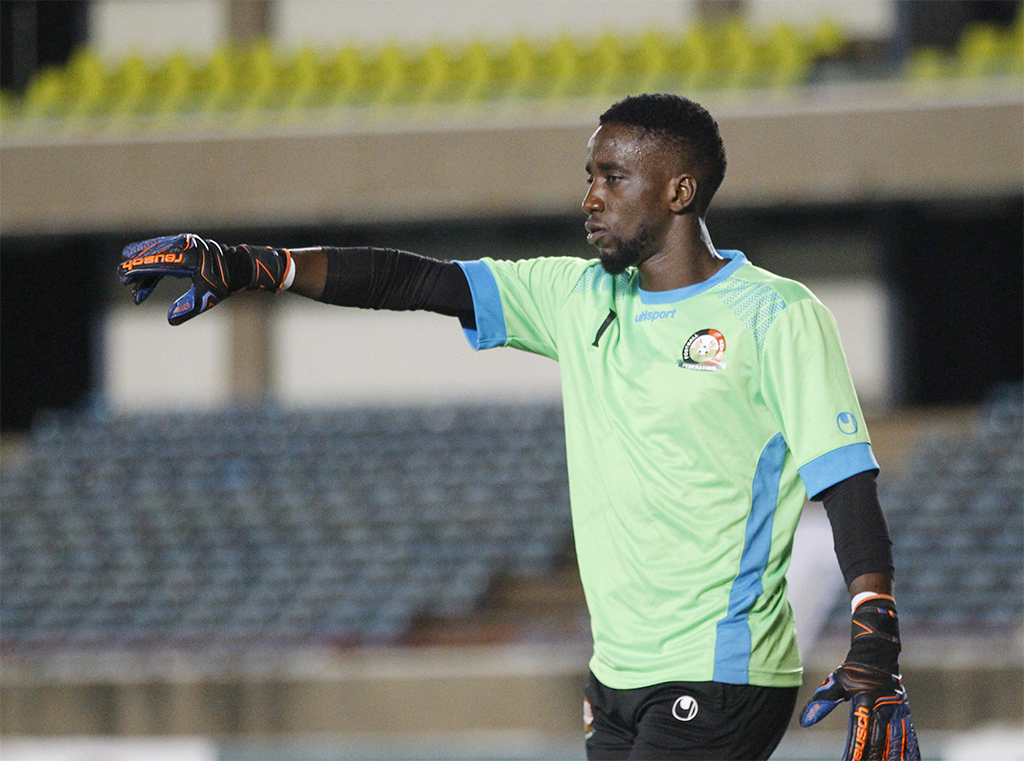 The Sports CS noted that the facility was an ingredient the Harambee Stars needed to deliver positive results, as she promised more support to the national team.

“I had a session with the players. They are very pleased with the facility, the arrangements as well as the support they are getting from the management. We are happy that it is money well spent,” said CS Amb. Amina Mohamed.

“We have a lot to do in terms of funding federations as well as infrastructure development. My visit here is an eye-opener. I have learned a lot of what needs to be put in place for a team to have the support that it needs to participate in championships,” added the Sports Cabinet Secretary.

She further iterated the President’s message to the team as a motivation to the players not to put much pressure on themselves but to do their best.

“We want them to do their best. We want them to achieve their potential. It’s not just about winning but about giving their personal best to leave a legacy,” said CS Amina.

“Government has not only funded us but is here with us to see what we are doing. This is to show that the support is there and we can only say thank you,” said FKF President Nick Mwendwa.

“We will endeavor to do even more for our national teams for as long as we have the support,” added the FKF President.

The Sports Cabinet Secretary earlier on Friday, June 7, 2019, paid Harambee Stars a surprise visit prior to their pre-AFCON friendly match against Madagascar, one Kenya won 1-0, courtesy of a second-half spot-kick by captain Victor Wanyama.

Stars are, in the meantime, back on normal routine in preparation for their second pre-AFCON friendly match against the Democratic Republic of Congo slated for June 15, 2019, in Madrid, Spain. The team will then jet out to Cairo on June 19, 2019, ahead of their first match against Algeria, set to be played on June 23, 2019, at the 30th June Stadium.