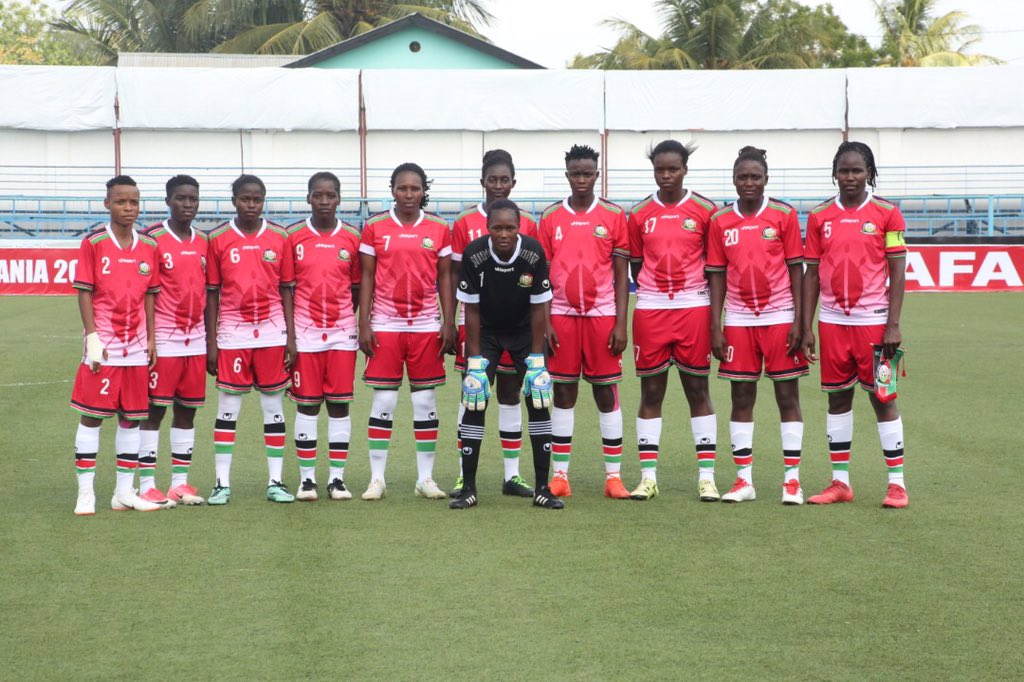 Harambee Starlets kick off CECAFA campaign with win over Ethiopia

Harambee Starlets coach David Ouma has named the final team set to do duty for Kenya at the 2018 CECAFA Women Championships in Rwanda.

Martha Amunyolete, who starred for the U20 Women team in 2017, has been included in the squad and will be hoping to make her senior debut at the regional showpiece. Thika Queens goalkeeper Monica Karambu and Oserian Ladies defender Anita Adongo have also made the cut.

The team is set to depart for Rwanda on Tuesday, July 17, 2018, at 1 pm ahead of the week-long tourney, set to kick off on Thursday, July 19, 2018. Kenya will face off with Uganda, Rwanda, Ethiopia and defending champions Tanzania in a round robin format