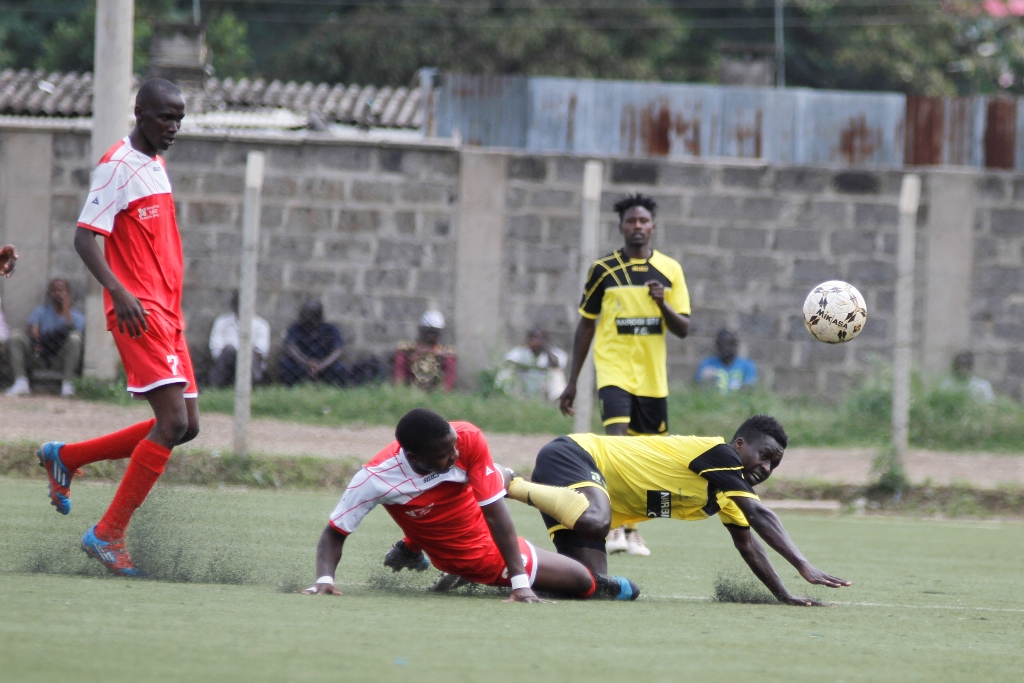 Eight matches have been lined up in the Betika National Super League round 3 action with the game pitting FC Talanta against Soy United at the Bukhungu Stadium on Wednesday, December 23, 2020, as the highlight.

Current toppers of the league FC Talanta will be out to retain their glory after they edged Modern Coast Rangers 2-1 in the match-week one action, on Sunday, December 13, 2020, at the Serani grounds and will come up against league newbies Soy United who currently hold position ten

Third place Silibwet will host visiting Coast Stima at the Bomet Stadium and hope to maintain their position in the league as Coast Stima seeks to earn three points to make it to the top three. 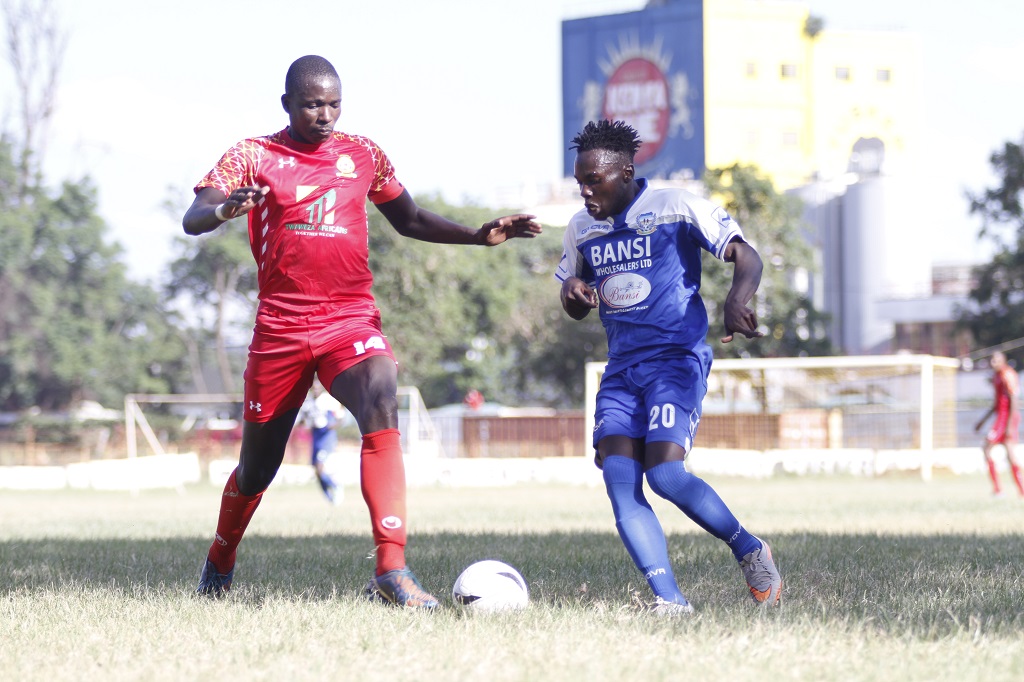 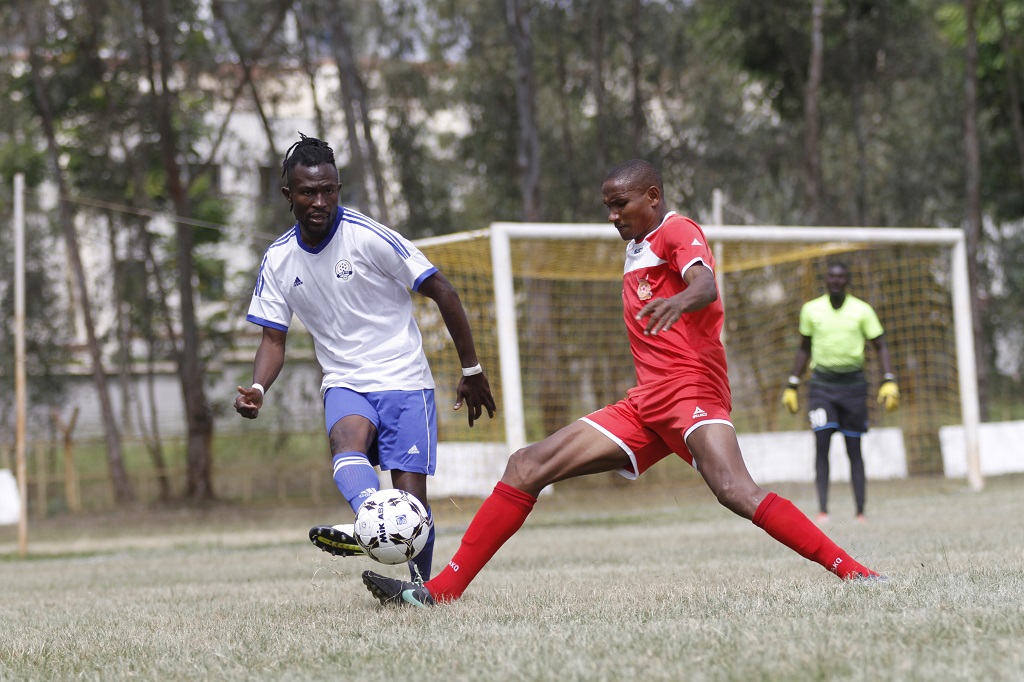