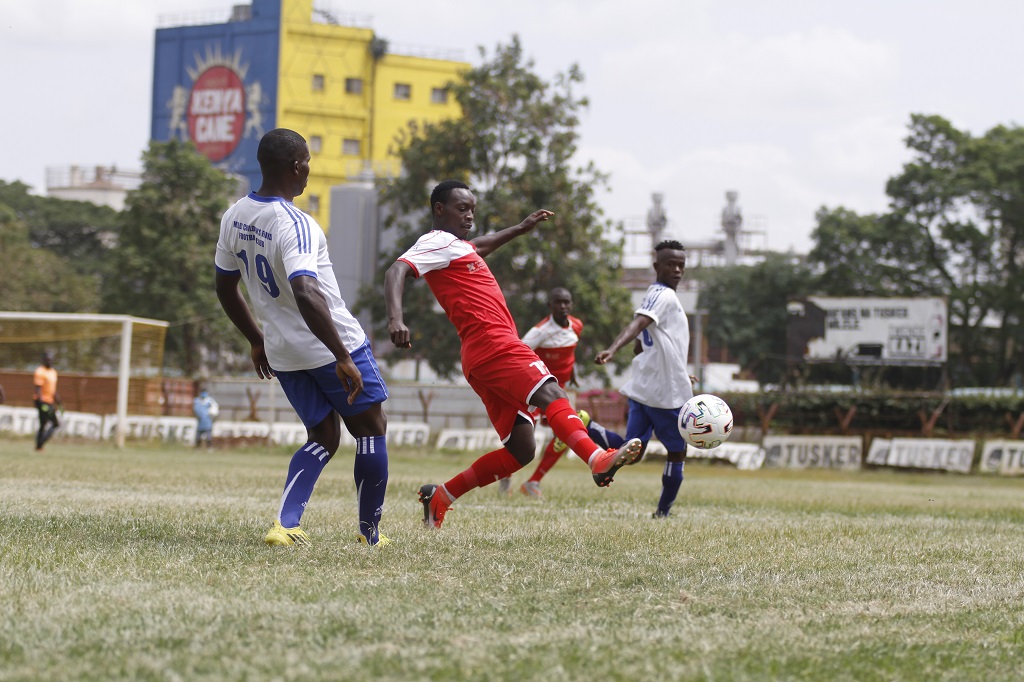 FC Talanta has on Saturday, January 9, 2020, lost 1-2 to Kenya Police at the Ruaraka grounds hence losing their top status in the league.

Anthony Gicho bagged Talanta’s goal in the 12th minute, however, this was short-lived as Brian Okeyo’s slip up earned Kenya Police the equalizer in the 35th minute.

Upon resumption, few attempts were made to crack the draw and Kenya Police forward Samuel Gichire finally broke through and netted a goal in the 72nd minute closing off scores at 2-1.

Meanwhile, at the Mbaraki grounds, Coast Stima beat Soy United 2-0 while Kisumu All-Stars were held to a barren draw by Sony Sugar.