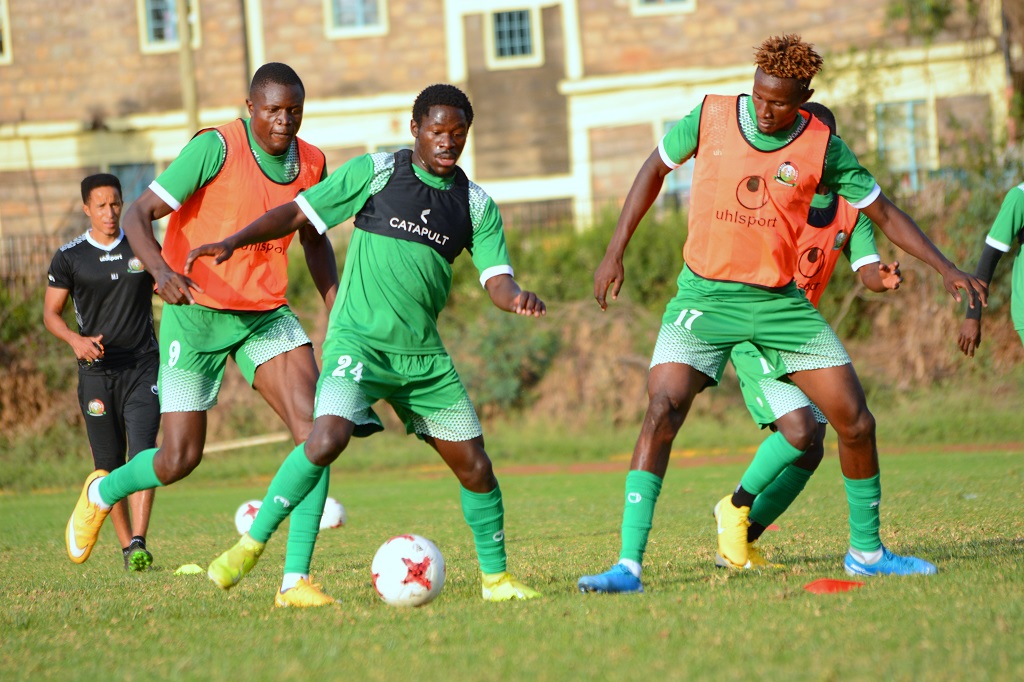 Kenya national U17 team coach Michael Amenga has named the starting lineup to face Ethiopia in the final Group B match of the Africa U17 Cup of Nations CECAFA Region Qualifying Tournament.

Oscar Kamori has been called upon in place of Tony Castro Odhiambo, who has been ruled out of the match having suffered a hairline fracture in Kenya’s last match against Uganda. Arnold Onyango, meanwhile, will bear the Captain’s armband.

Kenya needs a win to book a place in the semifinals slated for Friday, August 24, 2018.