US Ben Guerdane up next for Bandari in CAF Confederations Cup 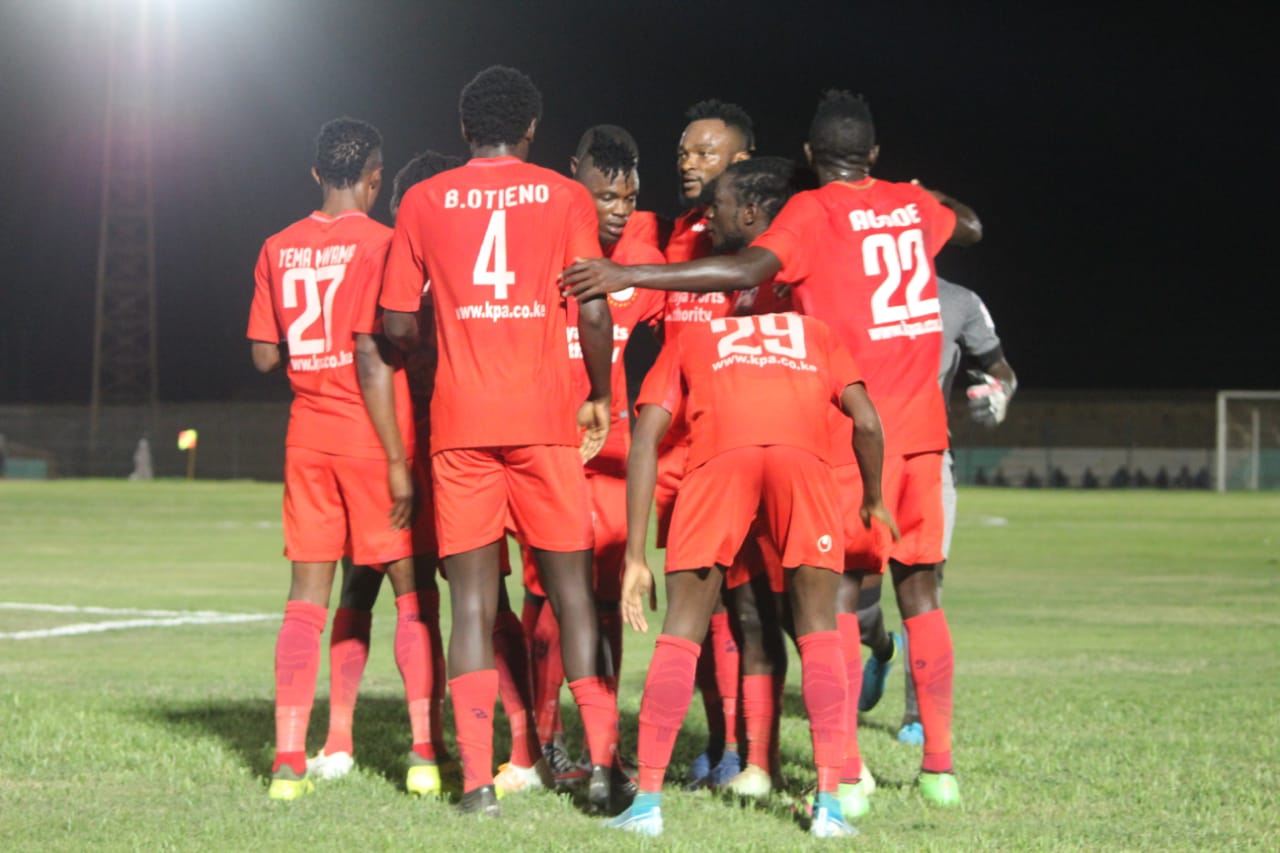 This after the Dockers knocked Sudanese side Al Ahly Shandy out on away goals rule in the preliminary round following a 1-1 draw at the Shandi Stadium in Sudan in the second leg. The first leg played on August 10, 2019, had ended 0-0.

The winner of the tie on aggregate will advance to the playoff round, whose aggregate winner will proceed to the competitions Group Stages.