Ushuru will face off with Thika United in a two-legged promotion/relegation playoff scheduled for Thursday, December 21, 2017, and Sunday, December 24, 2017.

This comes after the Sports Disputes Tribunal, on Tuesday, December 19, 2017, dismissed a petition by Thika United challenging the Playoff.

Also Read: Harambee Stars to get Ksh 50 million if they qualify for AFCON

The first leg is set to be played at the Thika Stadium, while the second leg has been scheduled for the Narok Stadium.

Ushuru finished third in the 2017 FKF National league while Thika United was 16th in the top tier SportPesa Premier League.

FKF Head of Technical Department Michael Amenga presents the Federation's Technical Report for 2019 as well as the 2020 Activity Plan at the CAF Technical Directors workshop in Rabat, Morocco. https://t.co/Y79Op2h7yR
View on Twitter 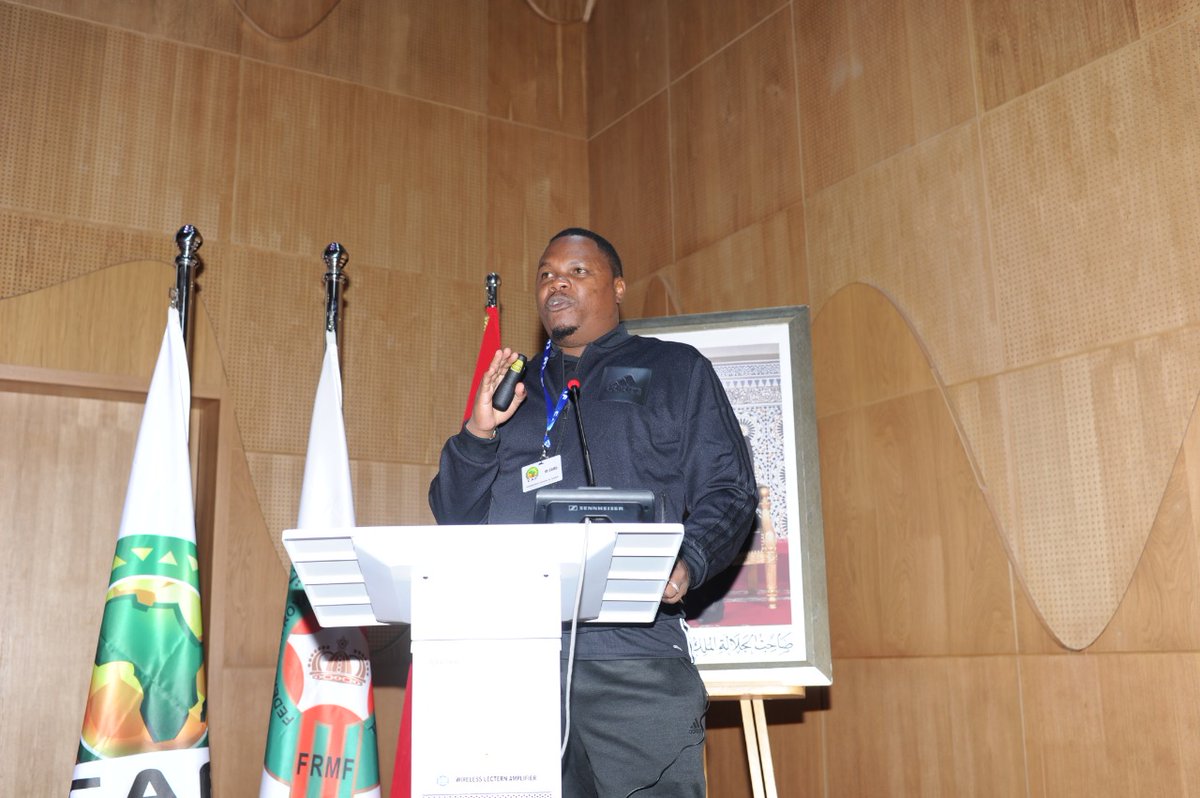