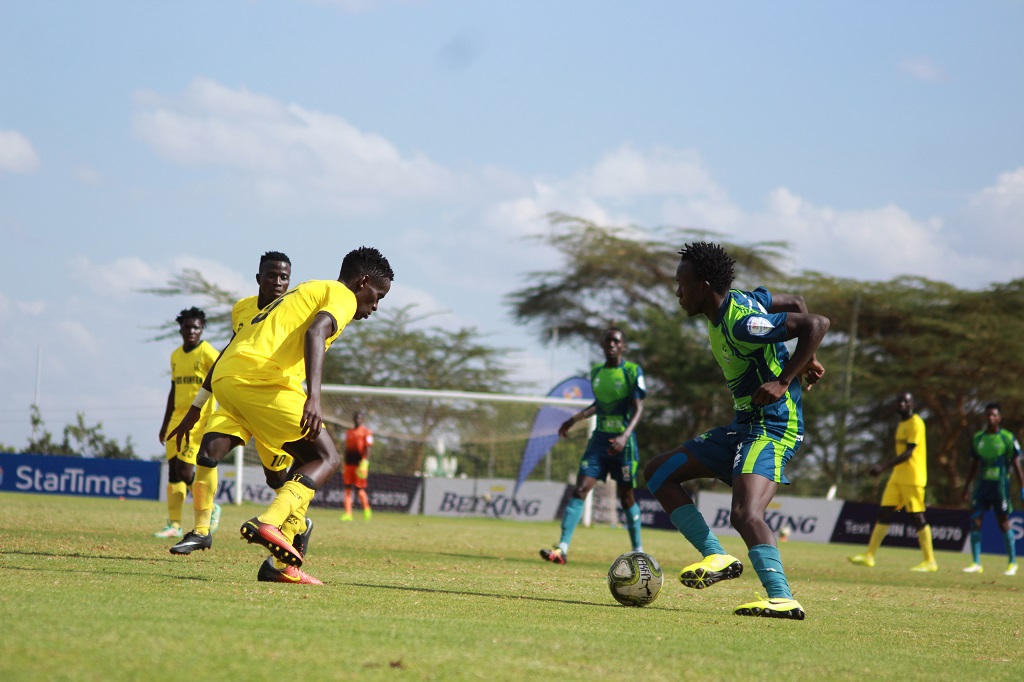 Western Stima has trounced AFC Leopards 2-0 on Saturday, in the Betking Premier League Round 4 action at the MISC Kasarani.

Despite an action-filled first half, the drive by both teams to try and maximize their chances to net a goal past the defense fell naught closing the scores at 0-0.

Meanwhile, at the Mbaraki grounds, the bankers grabbed their fourth win against Bandari FC moving to the top of the table with a total of 12 points.

The league newbies Bidco United were held to a 0-0 draw by visiting Nairobi City Stars on Thursday, at the Utalii Grounds