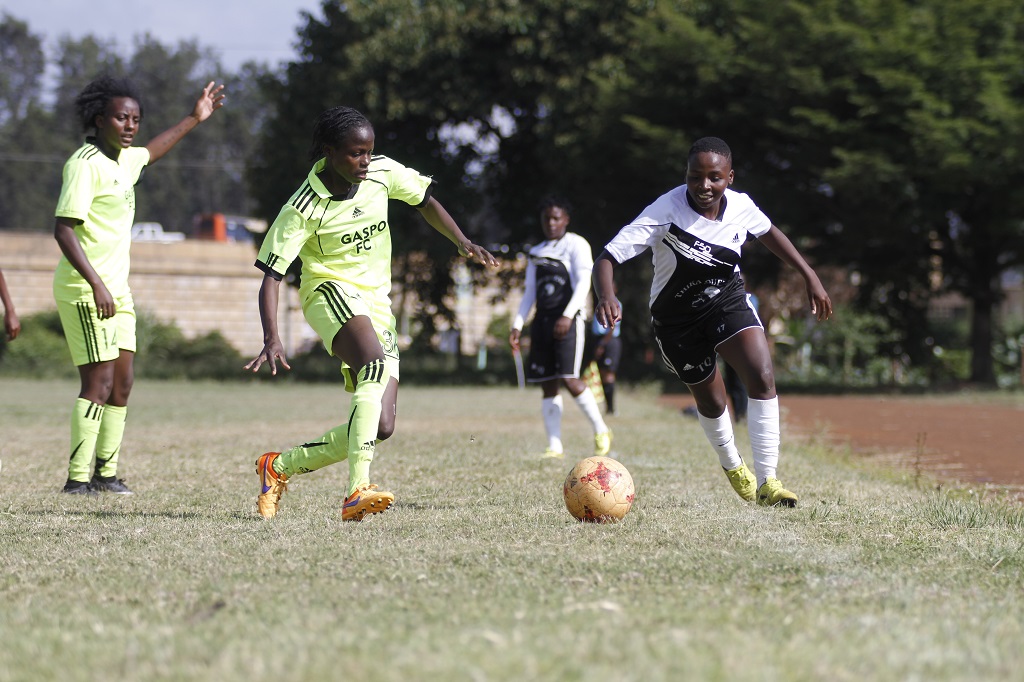 Harambee Starlets forward Terry Engesga was on song for Vihiga, netting a hattrick, as they mastered a second win in their 2019 campaign.

The match was the first of a doubleheader at the Stima Members Club. The second match saw Soccer Queens run out 3-0 winners over hosts Spedag, with Lydia Akoth, Puren Anyetu, and Lavender Okeyo on target for queens.

Gaspo Youth also inflicted a maiden top tier loss on Nyuki Starlets at the Bukhungu Stadium. Mildred Akhura and Wincate Kaari were on target as the guests ran out 2-0 winners.

Mathare United Women and Makolanders, in the meantime, played out a 1-1 draw at Camp Toyoyo while in Naivasha, Oserian were 3-0 winners over visiting Wadadia.