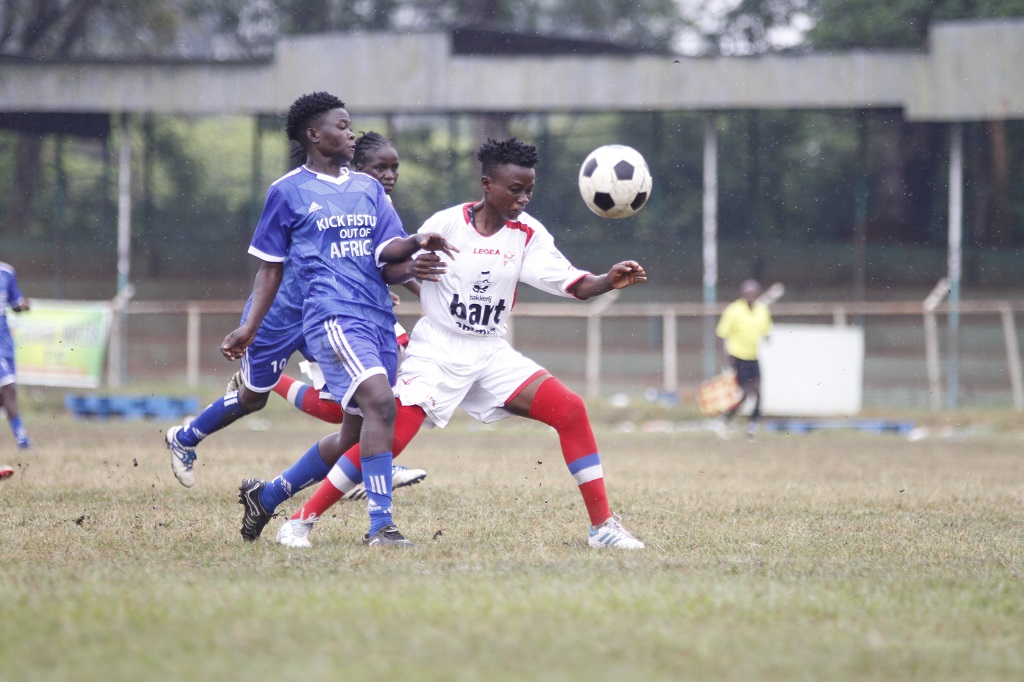 Linda Ajwang had given the guests a 14th-minute lead but Mathare would restore parity in the 26th minute courtesy of a goal from the spot by Jackeline Musula.

Trans Nzoia Falcons, meanwhile, picked up six points in their two matches against Kisumu All Starlets and Baringo Starlets.

The Kitale based side edged out Kisumu All Starlets 3-1 on Saturday through a brace by Sharon Mato and a goal by Monica Paul. Cynthia Akinyi netted the guests’ consolation.

On Sunday, Trans Nzoia’s match against Baringo Starlets would fail to go on to completion after the home side failed to raise enough quorum to see off the match to completion.