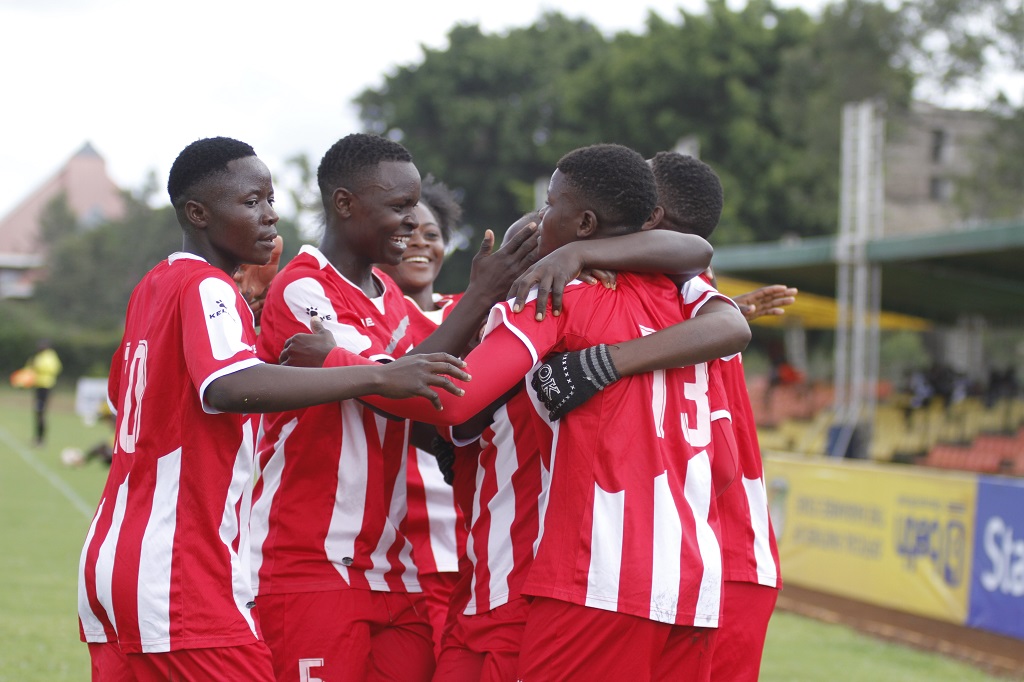 Tabaka Chacha got the hosts underway as early as the sixth minute before Jane Ndung’e doubled their advantage in the 37th minute for a 2-0 halftime score.

Mathare looked rejuvenated after the breather with Fauzia Kaunjeri halving the deficit in the 50th minute from the spot.

A flurry of missed chances then ensued for Mathare, and they would pay in the final ten minutes when Amy Lasu (80th) and Sharon Adhiambo (87th) hit the back of the net to make the points safe for Makolanders.

Thika Queens, meanwhile, beat Wadadia 3-1 in one of two matches scheduled for the Mumias Sports Complex. Vihiga Queens were handed all three points in the second match after their would-be opponents, Kibera Girls Soccer Academy, failed to turn up.