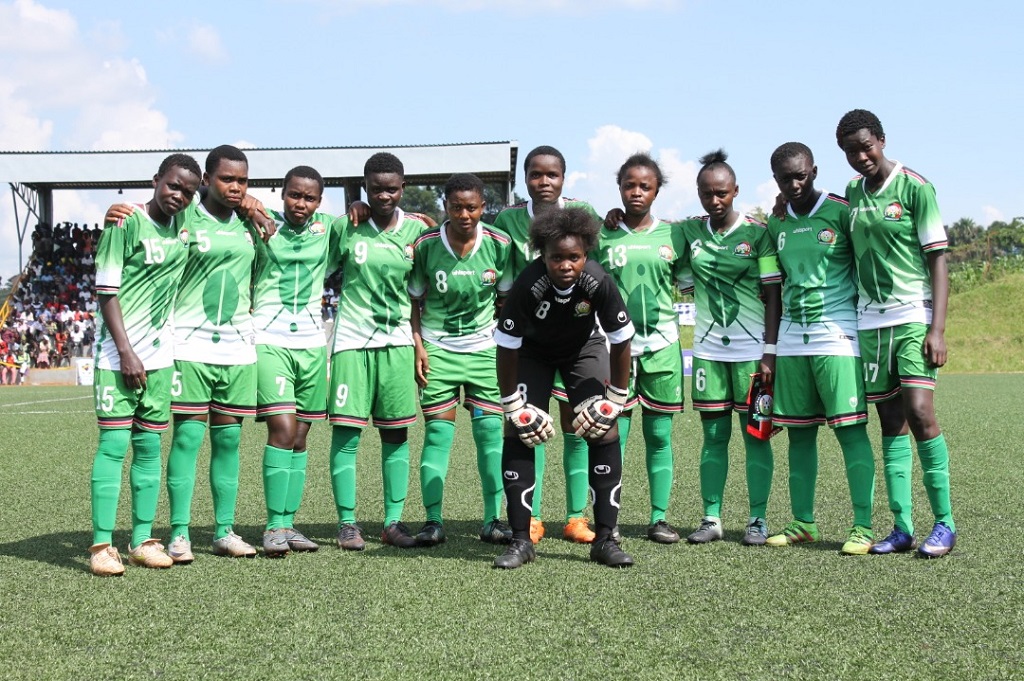 The Kenya U17 Girls’ team has gone down 2-0 in their final match against Uganda at the FUFA Technical Center  in Jinja,Uganda.

The first few minutes of the first half was rather tense as both teams brought their best foot forward to put the ball behind the net. The Ugandan team forward, Fauzia Najiemba, broke the ice, as they scored a goal at the 31st minute, leading to the close of the first half with 1-0 score.

The second half brought with it a goal from the Ugandan forward, Juliet Nalukenge  at the 44th minute closing the match with a full time score of 2-0.

The team finished third in the CECAFA U17 Girls’ Championship held in Uganda.