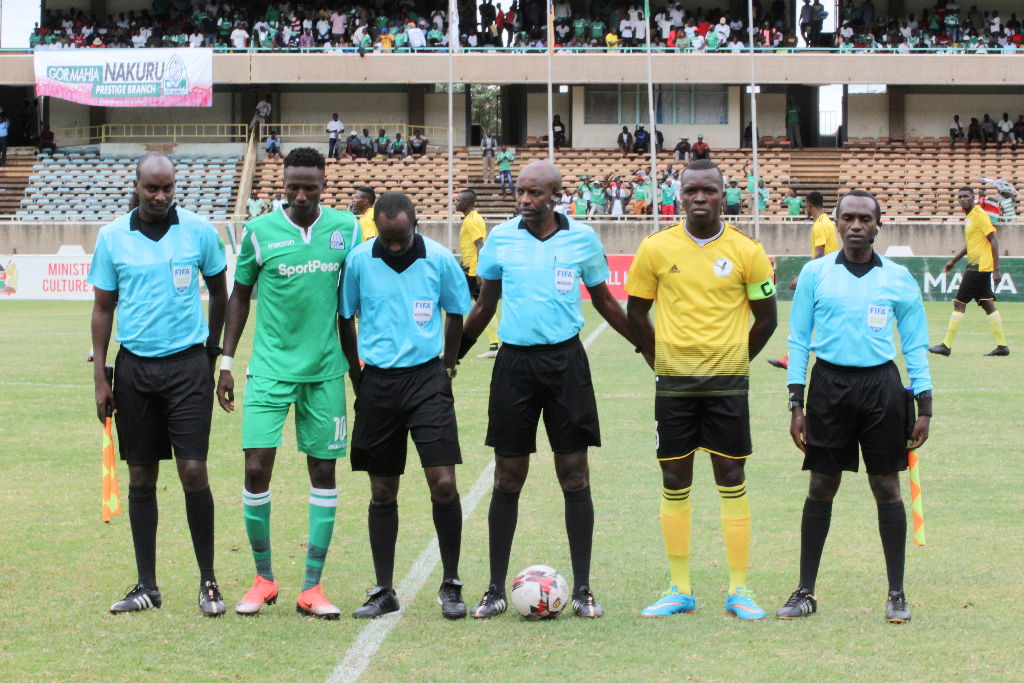 Gor Mahia edged out Equatorial Guinea side Leones Vegeterianos 2-0 in the first leg played at the Kenyatta Stadium in Machakos. Kevin Omondi and Ephraim Guikan were on target for the KPL Defending Champions.

AFC Leopards, on the other hand, was held to a 1-1 draw by Malagasy side Fosa Juniors in a match played at the Bukhungu Stadium in Kakamega. Yusuf Mainge had given the hosts an early lead that was canceled out by Rado Mbolasoa less than ten minutes later.

Leopards will need to score at least a goal and avoid conceding, while Gor Mahia, having a two-goal advantage, will be hoping to keep a clean-sheet. A 1-0 loss, however, will still see Gor through to the next round.