Nairobi City Stars will have to do without the services of coach John Amboko on the touchline for their remaining matches of the season.

This follows a decision by Football Kenya Federation’s Leagues and Competitions Committee to impose a 90-day suspension on the coach, as well as players Austine Ochieng and Ronny Kagunzi, after the three were found guilty of violent conduct on match officials during their FKF National Super League match against Kenya Police played on April 17, 2019, at the Karuturi Grounds.

Kenya Police was further awarded all three points from the abandoned match, which was tied at 1-1 at the time of abandonment.

“The FKF Leagues & Competitions Committee in its sitting on Wednesday, 24th April 2019 deliberated and decided as follows:

City Stars is ranked 17th on the log with 23 points from 28 matches while Kenya Police is fifth with 54 points from a similar number of matches. 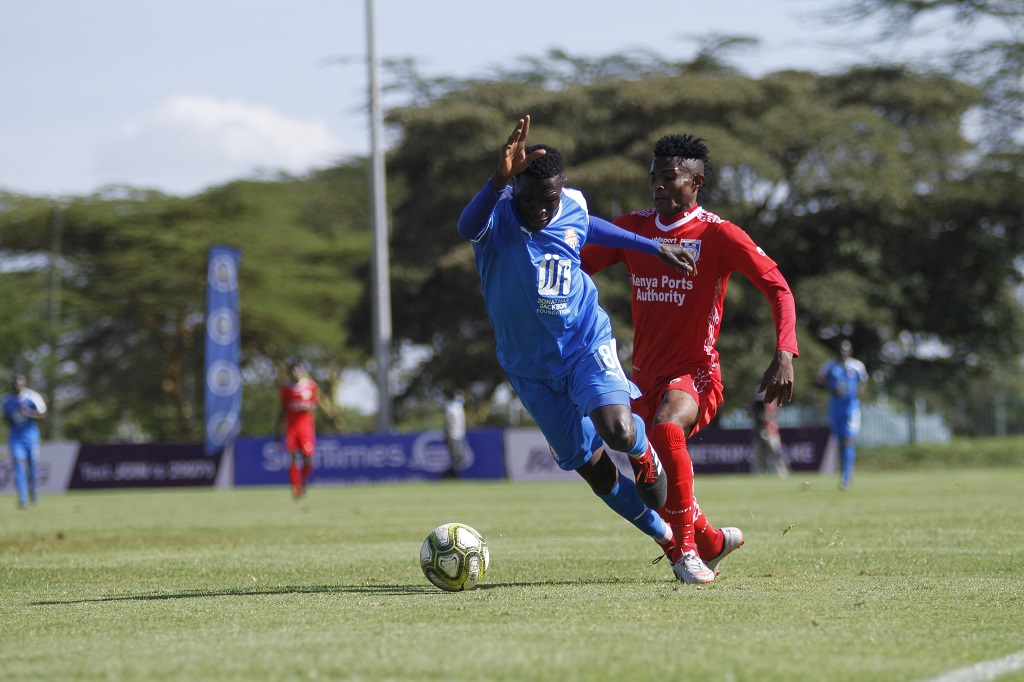 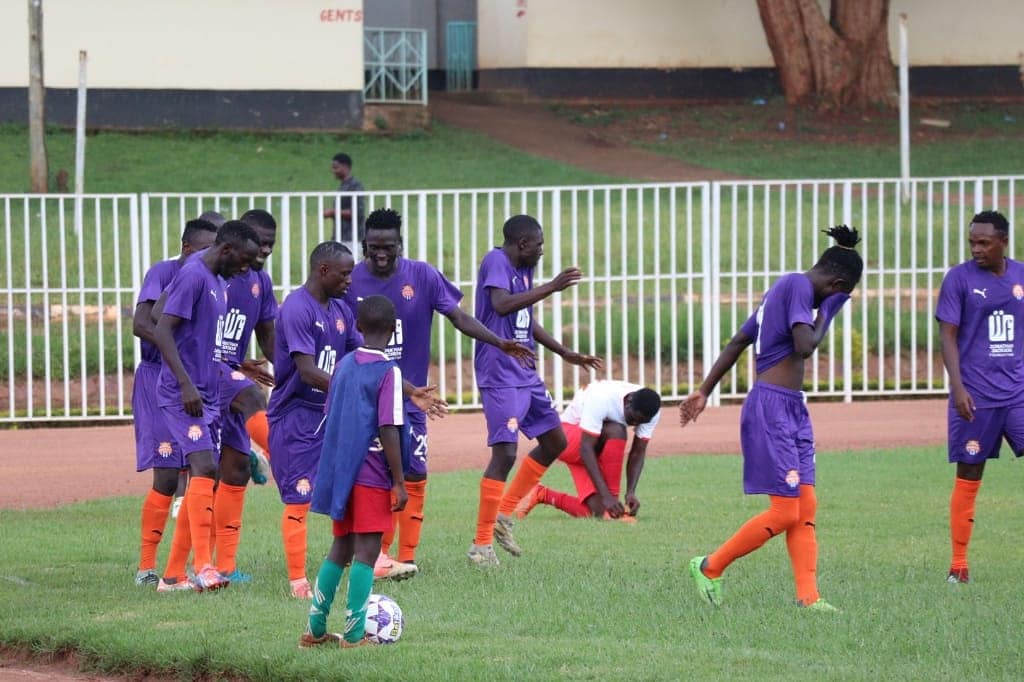 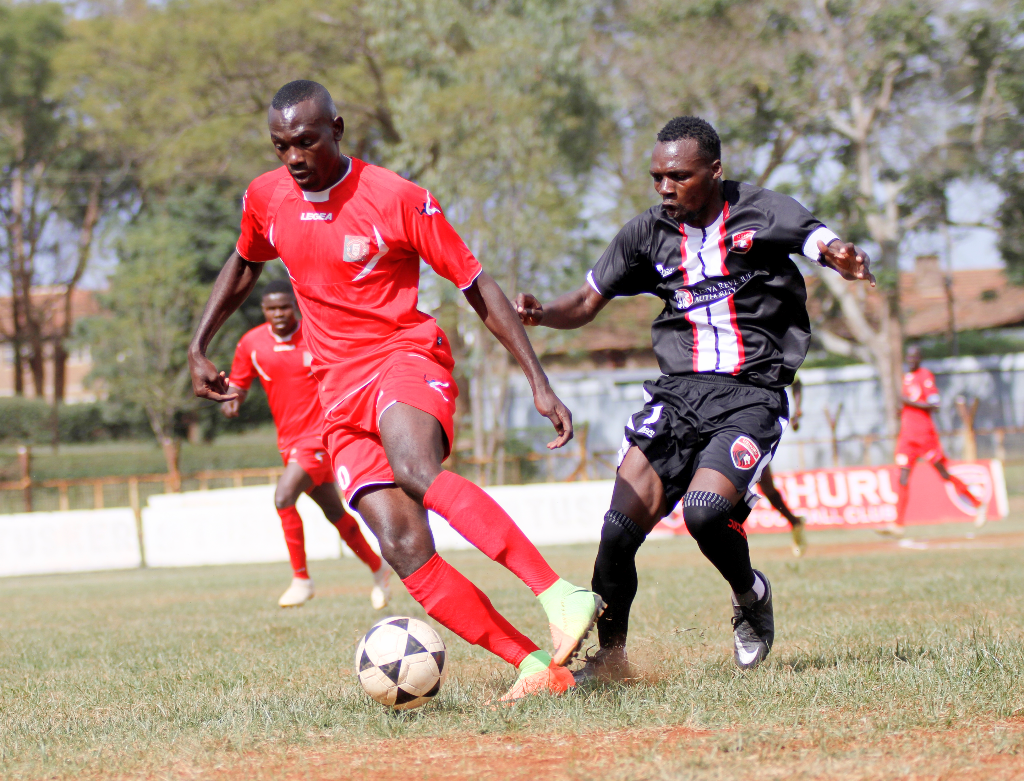 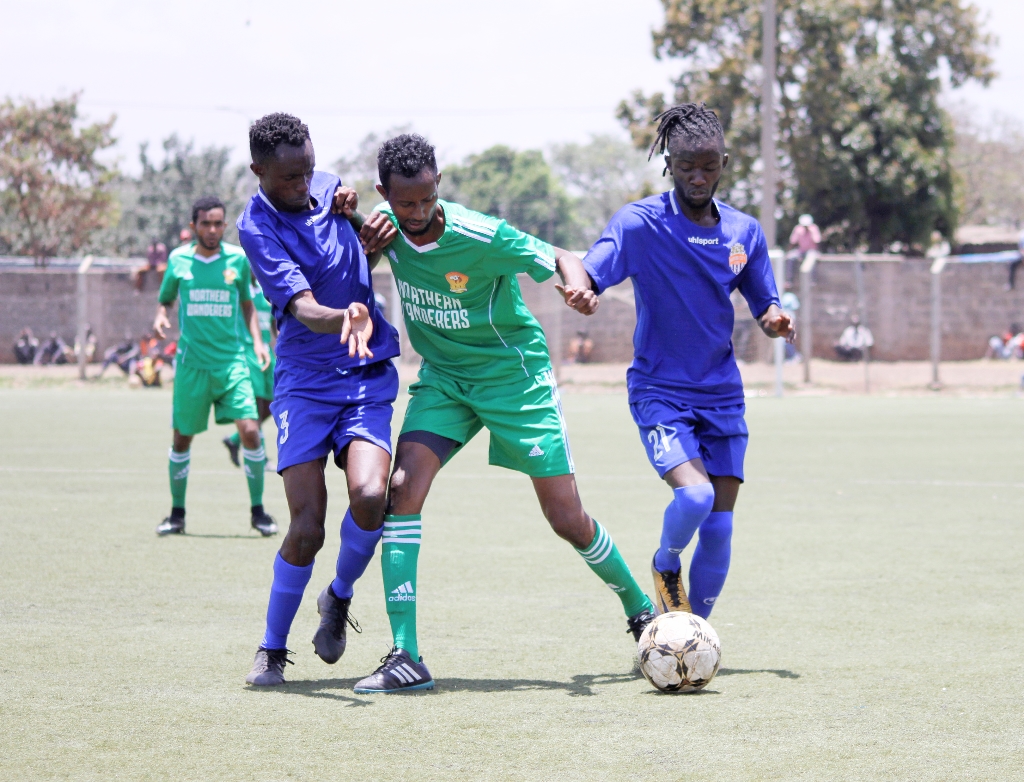