The Communication, signed by FIFA Disciplinary Committee chairperson Yeboah Anin, additionally directs that the payment to Mr. Amrouche be made within the next 30 days, failure to which FIFA will sanction Kenya.

The federation has also been fined an additional KES 4 million as costs sustained in connection with the arbitration procedures and costs for the FIFA Disciplinary Committee proceeding.

In view of the foregoing, the federation, whilst remaining optimistic continues to actively engage both the government and FIFA, with a view of finding possible solutions to enable Kenya deal with the matter conclusively and without the possibility of having to be sanctioned.

Essentially, the federation in an effort aimed at preventing a re-occurrence of the aforementioned case that was occasioned by former FKF president Sam Nyamweya, has henceforth adopted a policy prohibits the hiring of national team coaches, at all levels on closed contracts.

Facts on the Compensation Case

8. August 2017: FIFA communicates the decision of the Players Status Committee to award Mr. Amrouche KES 65 Million plus interest that had accrued since July 2014

9. September 2017: Mr. Amrouche appeals to the Court of Arbitration for Sport (CAS) as he was not satisfied with the amount that was awarded to him by FIFA’s Players Status Committee. FKF also files a petition at CAS contesting the amount awarded to Amrouche

14. March 5, 2020: FIFA informs FKF that they have been granted 6 days to complete the payment

Also read: FKF President: We don’t agree with the SDT’s decision but are awaiting FIFA’s directive 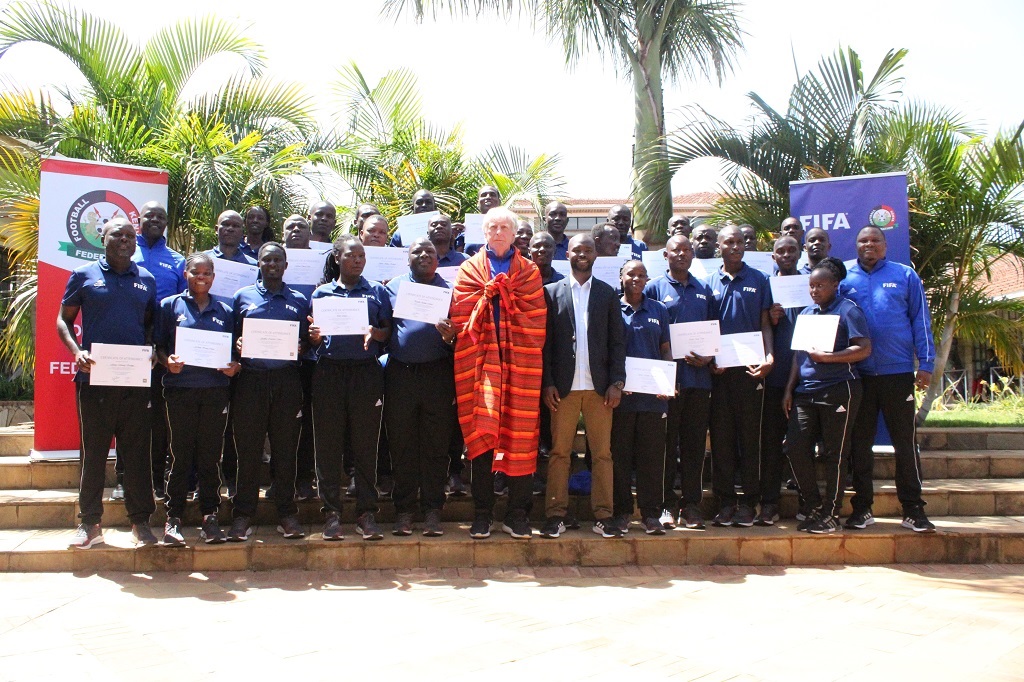 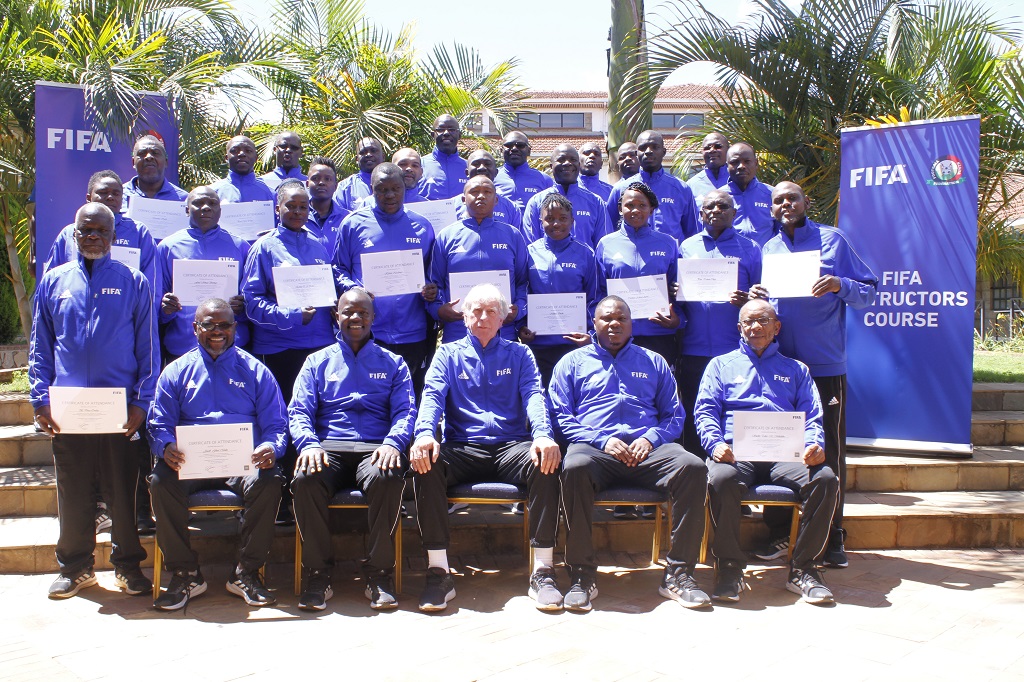 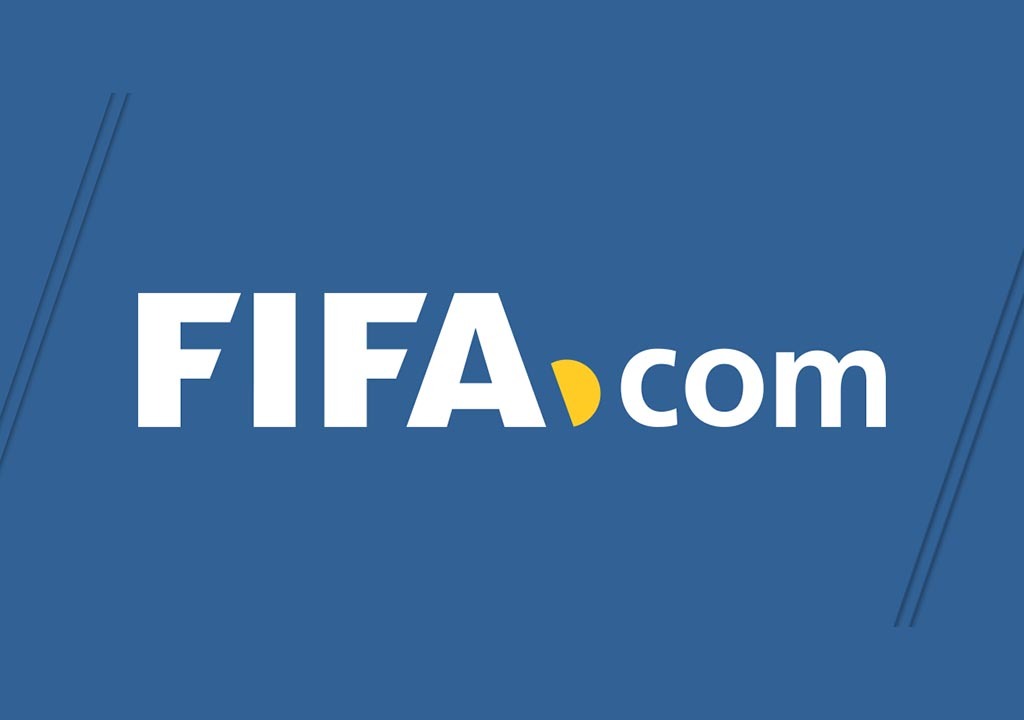