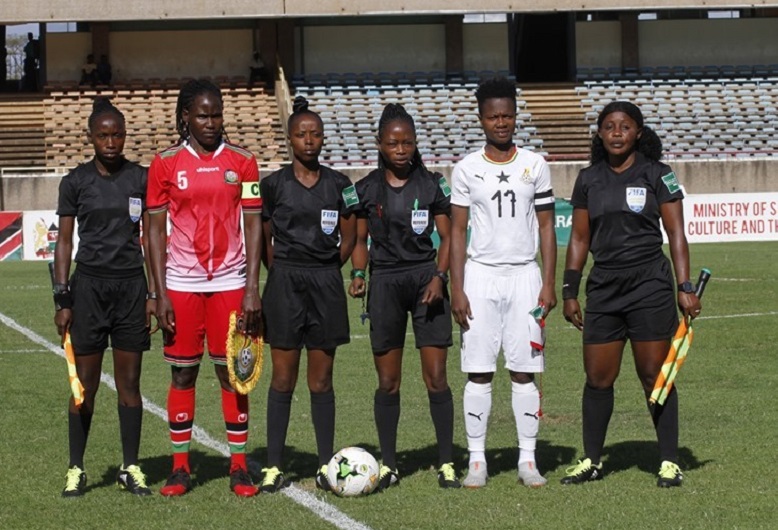 This is following the postponement of the tourney, which was set to be held in Rwanda between May 11 and May 22, 2018, by the Rwandese Association Football Federation (FERWAFA).

“The reason behind the postponement of the tournament is basically due to the unavailability of hosting funds initially meant to be sent to Rwanda FA by the Council of East and Central Africa Football Associations (CECAFA),” read a statement on the Rwandese FA website.

“FERWAFA will take a decision to host this tournament upon reception of hosting funds. At that time, both FERWAFA and CECAFA will sit to decide on the suitable dates when this tournament will be staged,” the statement further noted.

Starlets hit camp on April 25, 2018, ahead of the tourney, days after eliminating Uganda 1-0 on aggregate in the first round of the Africa Women Cup of Nations Qualifiers.

The team will next face Equatorial Guinea in the second and final qualifying round between June 4, and June 12, 2018.