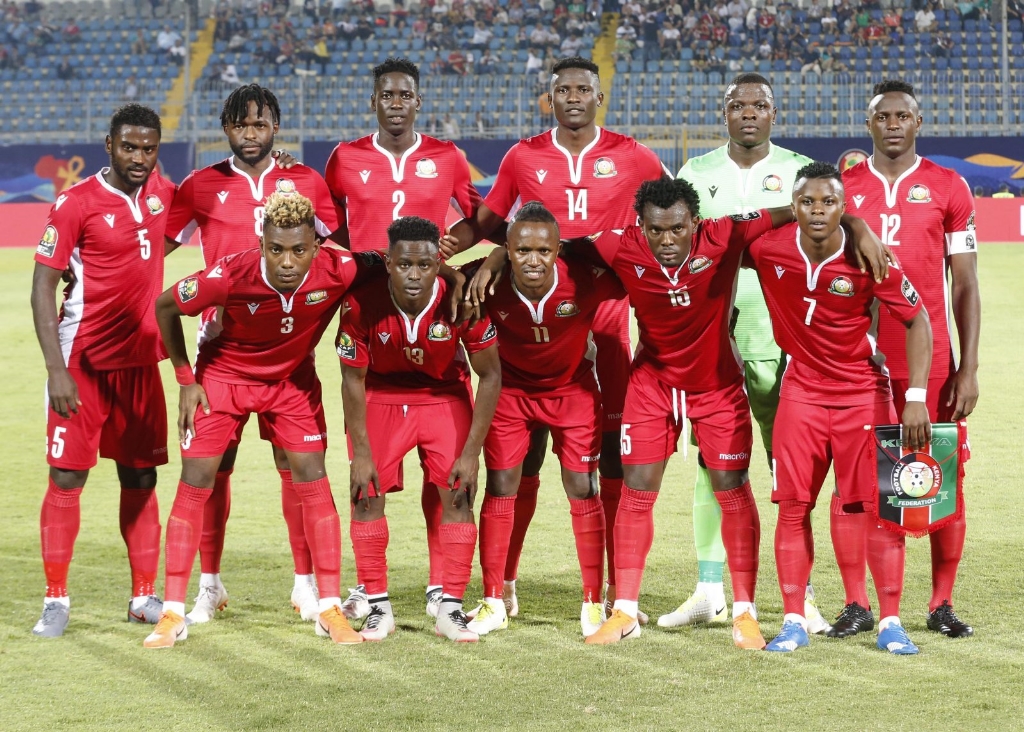 Nairobi Stima maintained their winning momentum from their opening game against Northern Wanderers when they beat Kenya Police 2-1 at the Karuturi Grounds on Saturday.

Victor Omune and Caleb Olilo were on target for Nairobi Stima with David Oluoch’s equalizer for Police turning out to be a mere equalizer.

Ushuru also trounced APS Bomet 2-0 at the Kericho Green Stadium, a follow up to their opening win over St Joseph’s Youth.

Northern Wanderers, meanwhile, suffered their second consecutive defeat, this time at the hands of Fortune Sacco at the Thika Stadium. Dennis Kariuki and Babu Kisayim were on target for Northern Wanderers, with Albert Lodang getting the debutants’ equalizer.