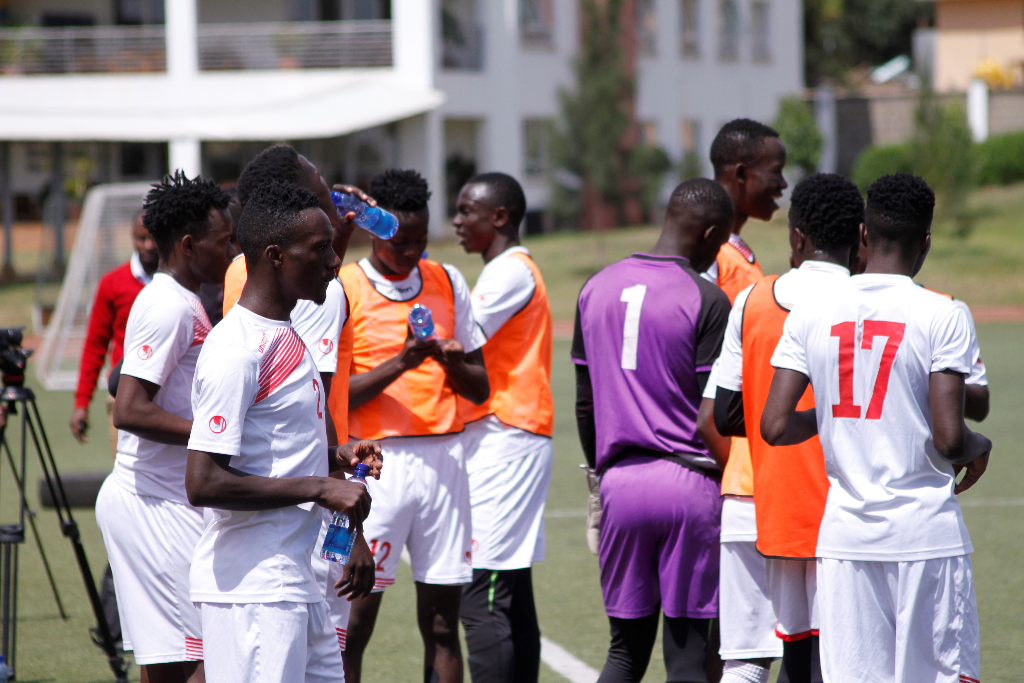 All set for Rising Stars’ departure to Uganda for CECAFA Championships

Rising Stars coach Stanley Okumbi has named the Kenya U20 national team’s provisional squad for the upcoming CECAFA U20 Championships in Uganda.

The call up features a chunk of players who were part of the Rising Stars squad that lost to Rwanda in the Africa U20 Cup of Nations Qualifiers in April 2018, with notable inclusions being AFC Leopards’ budding defender Collins Shichenje, Emerging Stars goalkeeper Brian Bwire, and Musa Masika, who played a part in the Harambee Stars’ Africa Nations Championships campaign.

Boniface Mwangemi, Patrick Ngunyi, Alphonce Omija, Keith Imbali, and Issa Lumumba, who were part of the National U17 team that took part in the Union of North African Federations’ (UNAF) U17 tournament in Egypt in April this year, have also earned call-ups.

The team is set to kick off preparations on Tuesday, September 3, 2019, in Nairobi ahead of the two-week tournament set to be held between September 14, to September 28, 2019, in Uganda.

Also Read: Harambee Starlets bank on away goals ahead of Malawi return match