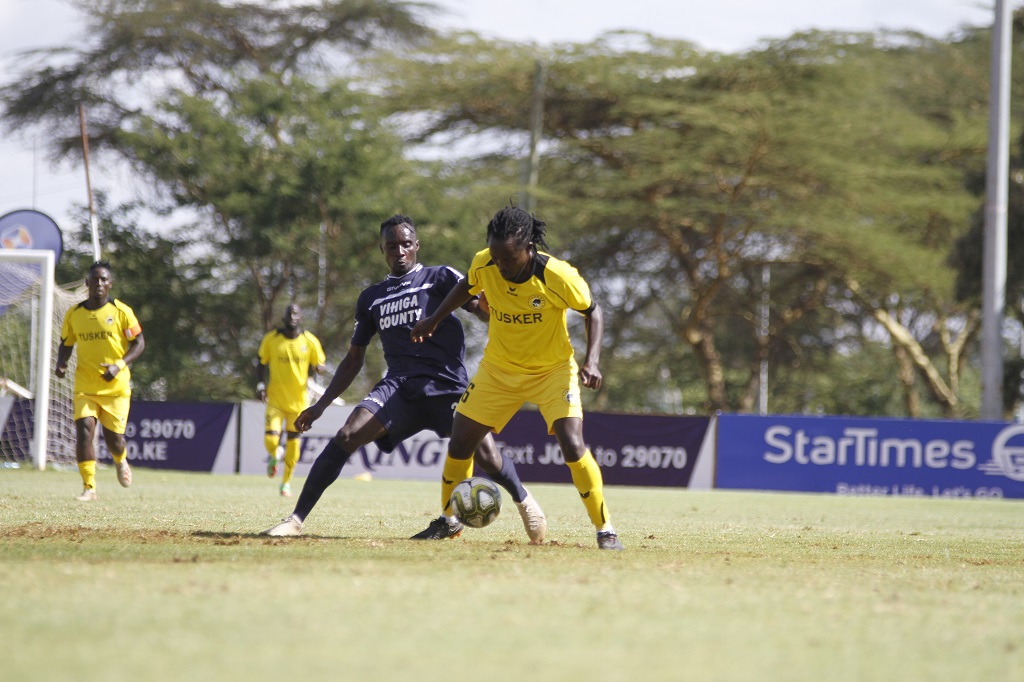 Bidco United came from a goal down to win 2-1 against Mathare United in one of four BetKing Premier League matches played on Saturday, February 20, 2021. The win was Bidco’s third in a row.

Tyson Otieno had given Mathare United a sixth-minute lead after a swift counterattack by the 2008 champions. The first half ended 1-0.

In the 74th minute, however, Erick Gichimu powered a header onto the crossbar and into the net to make matters level after a well-taken corner kick by David Kalama.

As the match seemed headed for a share of the spoils, Mathare United goalkeeper Job Ochieng let a back pass slip through his legs, a mistake that gifted Bidco United all three points.

Also Read: BetKing Premier League: Wins for Tusker, Sharks as round 12 kicks off

✅| Today's games summarize matchday 12 action.
This is how the teams played.#BKPL pic.twitter.com/tMEIft5RED

Bidco now sits at eighth place on the log with 17 points from 13 matches while Mathare United is 16th with 8 points from nine matches.

Earlier in the day, Nairobi City Stars had left it late to hand visiting Zoo FC yet another defeat. The match ended 2-1, courtesy of a goal apiece by Kevin Okumu and Eric Ombija. Mathew Tayo’s equalizing freekick for the visitors turned out to be Zoo’s consolation.

Elsewhere, in Bungoma, KCB suffered a 2-1 defeat to Nzoia Sugar while in Kisumu, Kakamega Homeboyz produced a late turnaround to win 3-2 against home side Western Stima. 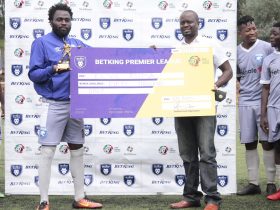