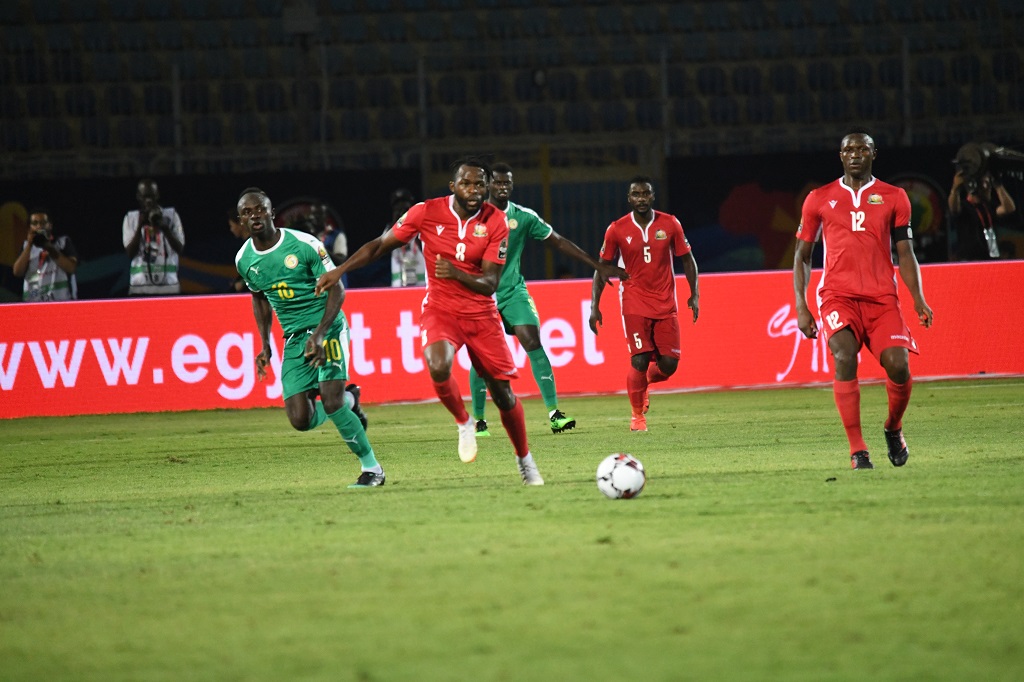 Harambee Stars mid-fielder, Johanna Omollo, has been shortlisted in the 2019 Safaricom SOYA Community Hero award, in an event set to be held in Mombasa on Friday, January 24, 2020.

One of Johanna Omollo’s notable achievements is the Johanna Omollo Foundation located in Dandora which offers a well-rounded environment to nurture young talent and bring hope to the people of Dandora.

Jentrix Shikangwa was nominated in the 2019 Safaricom SOYA Most Promising Girl category.