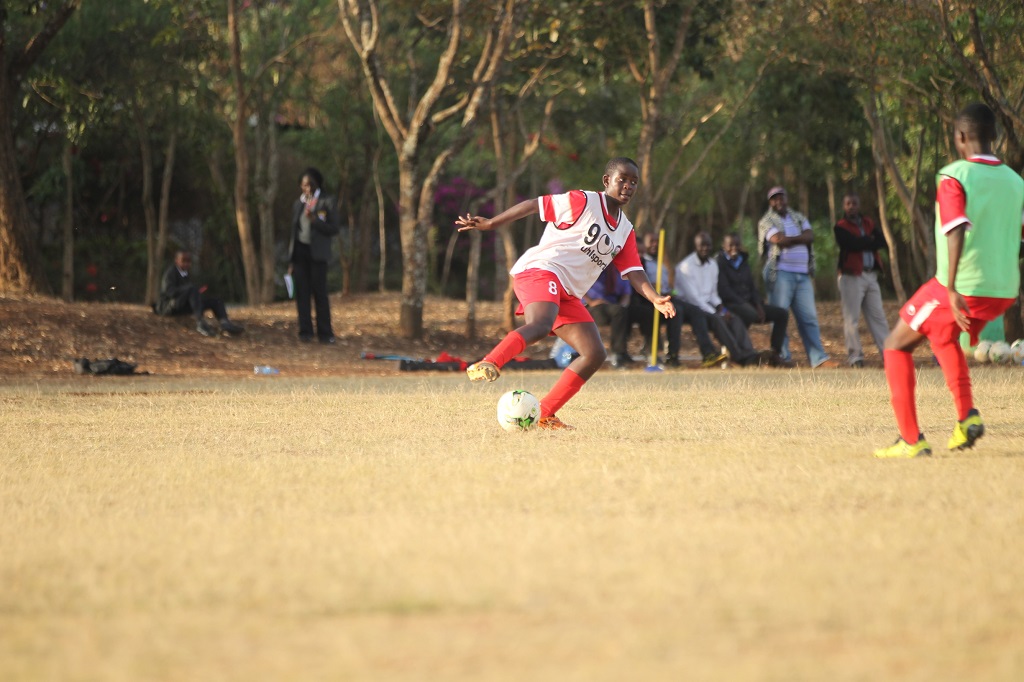 Harambee Starlets forward, Jentrix Shikangwa, has been shortlisted in the 2019 Safaricom SOYA Most Promising Girl award, set to be held in Mombasa on Friday, January 24, 2020.

She will be contesting for the award against Mary Moraa and Faith Jepkemboi from the athletics team, Belinda Wanjiru from the golf team and Faith Atieno from the Basketball team.

Shikangwa, a teenage girl from Wiyeta Girls’ High School, played an instrumental role in the 2019 CECAFA Women’s championship after she bagged a total of 12 goals. She has also scored the vital goal in Harambee Starlets win against Ghana that sealed a fourth-round Olympics Qualification ticket.

Here are this weekend's @betikaKe Super League Fixtures. Who do you put your money on? https://t.co/lJySbN0vXA https://t.co/riQVj7ukpQ https://t.co/AB6E0FJslo
View on Twitter

Dates have been set for the Kenya women national team, Harambee Starlets’, qualification matches of the 2020 Africa Women Cup of Nations.

Harambee Stars has been drawn in Group E of the 2022 FIFA World Cup Qualifiers against Mali, Uganda, and Rwanda.
https://t.co/MBVE1hbDKG
View on Twitter
3
17
Follow @Football_Kenya