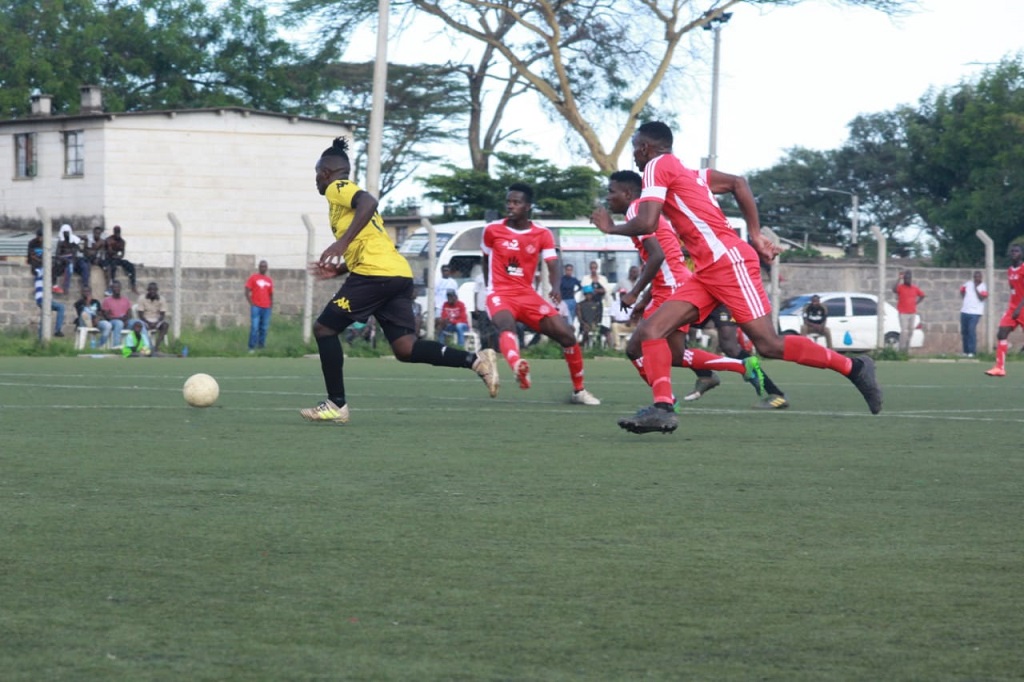 Vihiga Bullets end the Betika Super League matches with a bang as they trounce FC Talanta 3-0 on Sunday, January 12,2019.

During the second half, both teams seemed impenetrable but Forward Salim Mzee bagged a goal at the 81st minute giving administration police a much needed lead. This was however short-lived as Rashid Asuman leveled the playing field for Modern Coast Rangers at the 91st minute.

The FKF International Matches Organizing Committee has on Wednesday done an appraisal of the refurbished Nyayo National Stadium, ahead of a scheduled inspection by CAF in the coming days, subject to the global Covid-19 pandemic https://t.co/GLsp4nCFJY
View on Twitter